"Demand for Spanish avocados very good despite close of catering"

“The Spanish avocado season is currently in full swing, but due to the bad weather conditions, we started later than normal,” says Xavier Halsberghe of Sigfrido Fruit. “Everything depends on the weather conditions and if the wind continues to blow like this, chances are that the season will be over sooner rather than later. We already have a lot less supply this year, due to rain during the second blossom period. On top of that, the sun has burned a lot of flowers and the trees that are in a rest year this year. 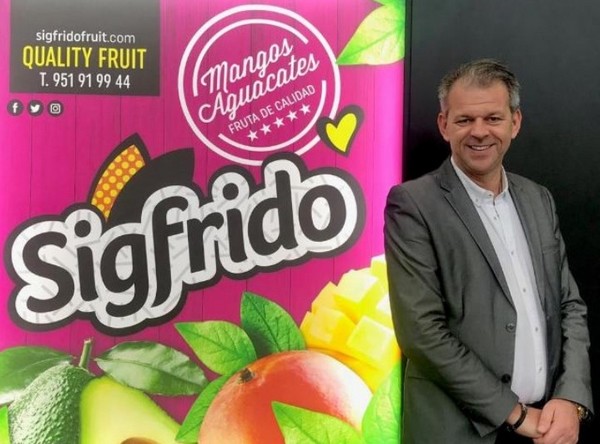 Despite the lower production, Xavier is satisfied with the season. “Demand is good, especially if we take into account corona and the closed catering industry. Prices are also at a fairly normal level. Slightly more expensive than last year, but still acceptable. If we look at the quality, February is a top month and until March / April the quality is getting better and better. The avocados are rich in oil in these months, making them very creamy. At the moment, Spanish avocados are the best available on the European market. Spanish avocados need less time to transport than overseas products and we can serve all of Europe within three to four days. ” 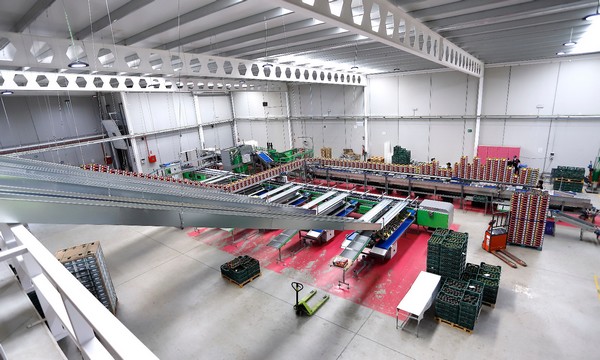 “Because of the quality and the high demand for Spanish avocados, the prices are of course at a higher level than, for example, avocados from Peru. Production costs in Spain are also higher than in South America or Africa. Despite this, the demand for Spanish avocados is increasing every year and the acreage is increasing and it is also called the green gold. Still, I expect that they will put a stop to the expansion of the acreage, because they cannot expand indefinitely,” says Xavier. 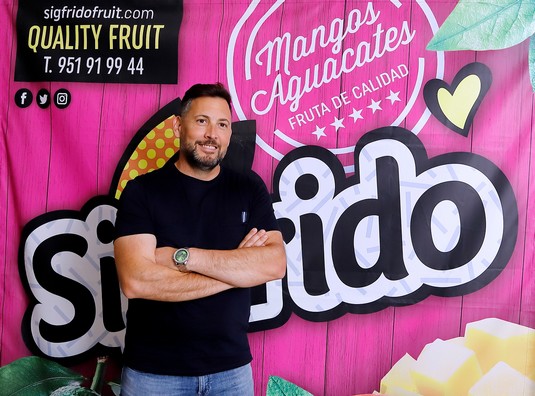 Sigfrido Molina, manager and owner of the company

Sigfrido's avocados are grown in the sub-tropical environment of Axarquia. “The best place in Spain to grow avocados,” says Xavier. “Avocados are also grown in other regions, but we can say that the avocados from Axarquia are of the best quality. In recent years we have seen that other European countries such as Italy and Portugal are also focusing on avocado cultivation, but we have not yet encountered any real competition from these origins. However, I am convinced that the more competition there is, the better. You always stay up-to-date thanks to competition.” 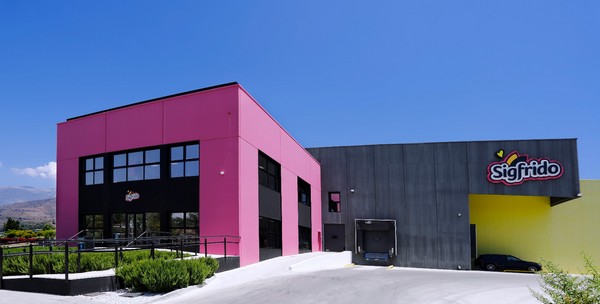 "Despite the corona crisis, we continue to invest in the relationship with our customers. We attach great value to this and we always try to meet the requirements of each customer individually by building a good commercial relationship, based on knowledge of the product and trust to the customer," concludes Xavier.