A room in the attic and a plan to publish a book for the Dutch fruit and vegetable trading sector. That's how, on 1 February 1996, Boekhout Publishers' adventure began. Yesterday, the company celebrated its 25th anniversary. The group's name has since changed to the more international, Fresh Publishers. Fresh Publishers publishes 15 daily newsletters in seven languages, this includes the FreshPlaza newsletters. 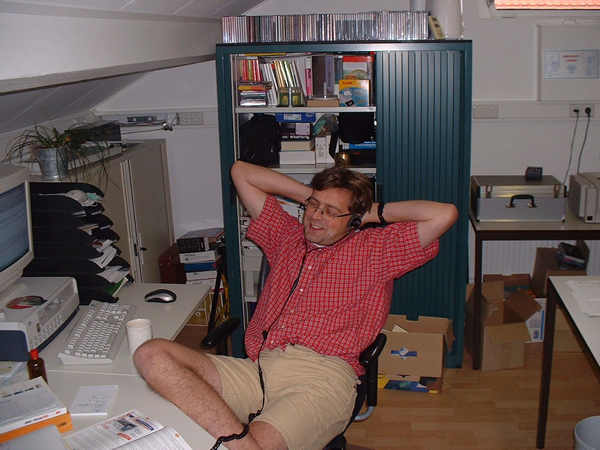 Pieter Boekhout in his attic room.

Face-to-face contact
"A few years before I started this business, I became a Christian and wanted to spread the Gospel," begins Pieter Boekhout. "The plan was to work for six months and study theology for six months. After two months, my wife, Dirian, joined me. I couldn't handle the amount of work. The first edition of the Fruit and Vegetable Handbook was an immediate success. There was already a publication by the Industrial Board."

"But that only listed the interest group's members. Our book was far more detailed. It included not only company descriptions and the countries with which they traded. It had turnover figures, brands, number of employees and so on too. To save costs, we delivered the books to sites and auction rooms ourselves. This face-to-face contact was successful. People at these companies saw my face twice a year." 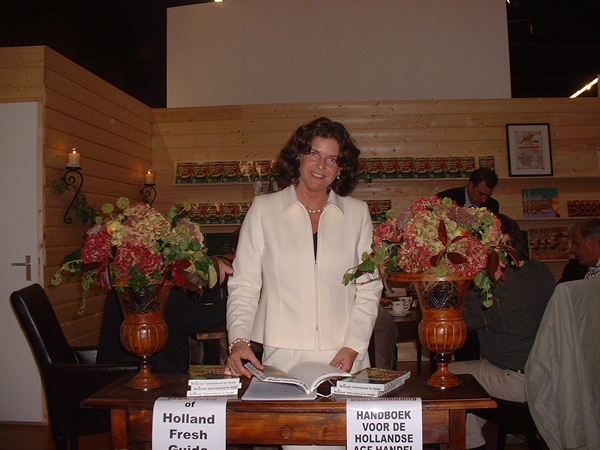 In 1997, Boekhout Publishers participated in the AGF Totaal trade show in the Netherlands. Pieter sounded out the visitors on the need for an online publication for the sector. They bought the domain name www.agf.nl. In early 1998 it was launched as a 'news grazer'. "We collected news that was published elsewhere, and companies sent press releases," explains Pieter.

"Even back then, we published many photo reports. But we did none of our own writing. The combination of the Handbook and the site was great. It meant we called everyone every year and visited the larger companies twice a year. So we got a lot of news everywhere. I stopped studying theology. But with Boekhout Publishers, I was, fortunately, able to continue to help others in this area through books and sounds tracts." 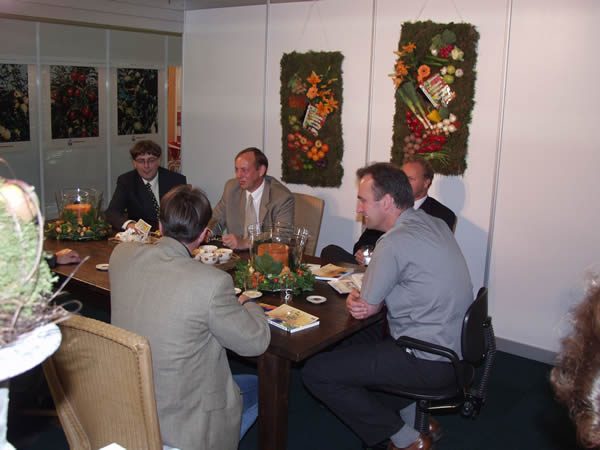 Pieter saw opportunities to do more for companies within the sector. He started doing many other things for them. This included web design and hosting websites. He put together anniversary magazines for companies in the sector. A desk pad and fruit and vegetable diary soon followed. Pieter then started organizing study trips.

The first was a trip with 35 traders to China. That was followed by excursions to Germany, Ireland, West Flanders, and Paris. The ever-growing Fruit Logistica in Berlin gave Pieter an idea. He decided to charter a plane to and from the fair for a week. About 650 passengers use this flight. 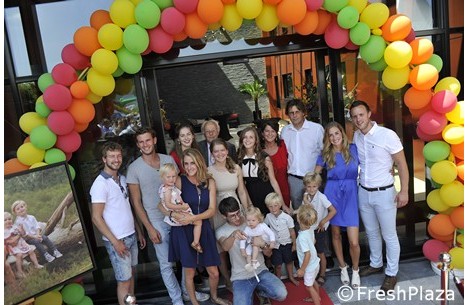 Seven languages
The Holland Fresh Guide was distributed at trade shows in places like Berlin, Hong Kong, and the United States. That was done in collaboration with the Dutch trade association. International expansion soon followed in the news arena too. Successive editions of FreshPlaza in English, Italian, Spanish, German, Chinese, and French were added. Groentennieuws has served greenhouse vegetable growers since 2007. HortiDaily, BPNieuws, Floraldaily, VerticalFarmDaily, and MMJDaily soon followed that.

In the Netherlands, people in the organic sector receive a Biojournaal in their mailboxes every day. Onion growers get Uiennieuws.nl. The company has expanded into other areas too. A few years ago, they added Wonen360.nl to their publications' stable. This is for the home and interior decoration sector. APB Holland supplies Allicin, Acerola, and Astragalus, which are food supplements. And in the warehouse behind the Publishers' office, 't Stijlhuys makes handcrafted furniture. 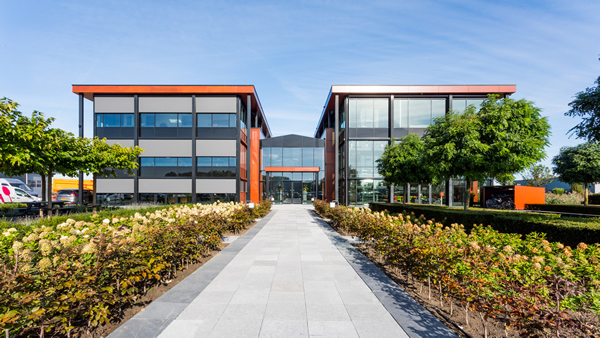 The offices in Tholen.

Pieter now employs no less than 100 people. This includes freelancers and part-timers. His company's daily newsletters have more than 325,000 subscribers. Yet Pieter remains humble. "Everything I have achieved, I owe to God. Soli Deo Gloria."

Would you like to congratulate Pieter and Dirian? Please email dirian@agf.nl.