“Polish leek consumption depends a lot on the region”

Belgium is well-known for its leek cultivation. This product is mainly grown in the west of the country. Much of it’s intended for export, and Belgian leeks are sold in many European countries. The company Groenten Declercq specializes in leeks. It has a branch in Belgium and a Polish sister company. That company grows and sells leeks in Poland, where this vegetable’s popularity has really taken off. 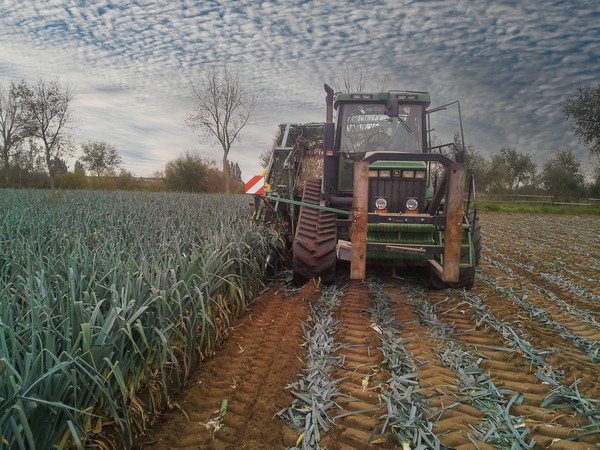 Groenten Declercq has been specializing in farming and marketing leeks since the year 2000. “We started off growing and selling chicory, but after a few years, we switched to leeks,” says manager Andy De Clercq. “We expanded quite rapidly and decided to focus solely on leeks."

"In 2004, we started packaging these in long, short, and flow pack packs. That increased our sales opportunities, and we started supplying large retail chains. In 2009, our packaging activities had grown so much that we built a new packaging warehouse for large and small film packaging. We then grew our market to its present size.” 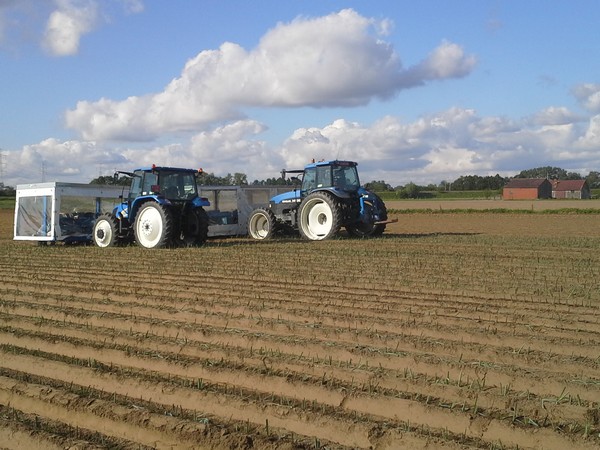 Poland
“We have a branch in Poland. That company cultivates leeks for the local market. In the months when Polish production ceases, we fill the gap with Belgian leeks. These exports usually begin in mid-November and run until the end of April/beginning of May. The area of Polish leeks is small compared to Belgium but has increased somewhat in recent years. However, Polish leek consumption is very dependent on the region. It’s remarkable that few people eat leeks in the coastal region near Gdansk, while it regularly features on menus in the Warsaw region,” says Andy. 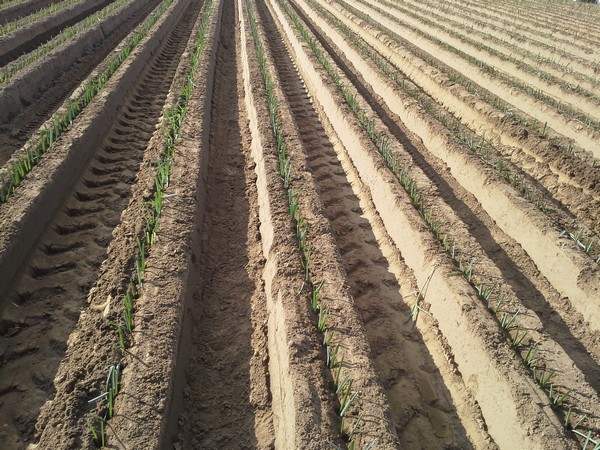 Quality requirements
Leek sales in Poland have increased in recent years, says the exporter. “Interest has grown considerably, especially in the last four or five years. Last year, demand remained fairly stable. I don’t know whether that’s due to the corona crisis, but it’s unusual. The demand for Belgian leeks has increased because Polish quality requirements are getting higher and higher."

"In the early years of Polish leek cultivation, the product’s length didn’t matter much. In Belgium and the Netherlands, people prefer the leeks to have long white parts. Nowadays, Polish retailers set higher quality standards and want Polish leeks to be of the same standard as Belgian ones. Poles also prefer thick leeks. There’s no market for the thinner batches, which is something you have to consider when exporting.” 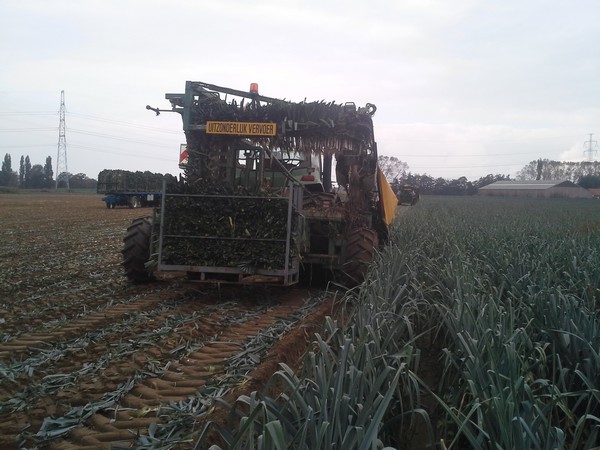 “COVID-19 boosted leek consumption”
“Many Belgians eat leeks, and I don’t think this will increase any further. I think consumption will remain fairly stable. Belgium is known for its high leek production. Most of this is grown in the west of the country. However, most Belgian leeks are destined for export. Despite the stable consumption, more people ate leeks here last year."

"That's because of COVID-19. Smaller neighborhood supermarkets and convenience stores sold a lot of these. Leeks are, of course, a healthy product. People didn’t dare to leave their homes and go to the big, crowded stores either. So, the smaller stores’ sales figures rose.” 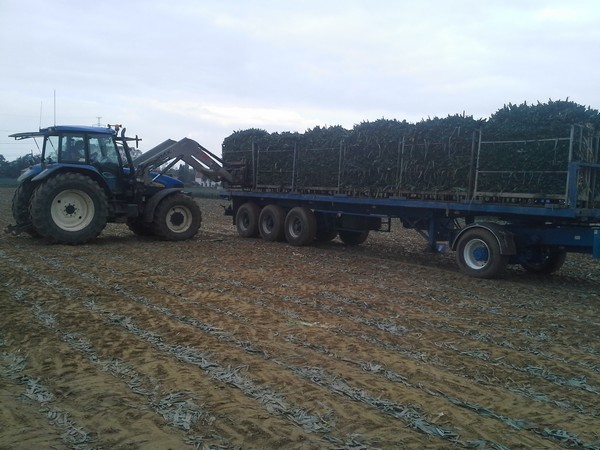 Lockdown
When he considers the current season, De Clercq is more optimistic than last year. “Last season, prices were quite low and we had much lower quality. Now, the leeks are of good quality, partly because we irrigated quite a lot during the dry summer. But we can’t celebrate quite yet. Because of the cold weather, January and February can be dangerous months. And due to the lockdown, we can’t sell to the hotel and catering industry. That sales channel might not be huge, but it counts and will be missed.” 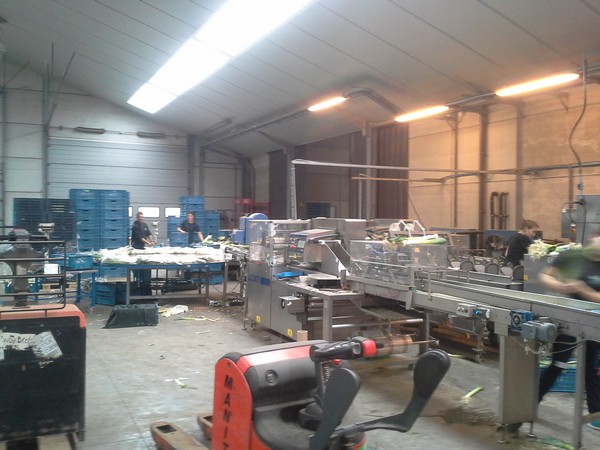 MAP6
“Leeks are a lovely, healthy product, yet their future looks bleak. We’re having increasing issues due to the strict MAP6 legislation. Since fertilization is restricted, we can’t sufficiently nourish our leeks. Fellow growers, and we, are looking at what we can do about it. But there’s no solution if politicians don’t participate."

"Many people make their living from growing leeks and other full soil crops. They’re concerned and pessimistic about the future. It’s also becoming harder and harder to use and even find pesticides," Andy adds. "Few people realize how products are grown and that they don’t just end up on the shelf. We hope the government will find a solution soon.” 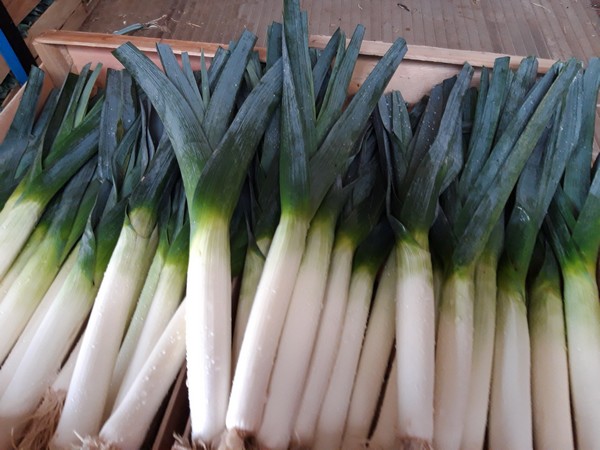 Staff
Besides the challenges these new laws and regulations bring, finding good workers has become increasingly difficult in recent years. “Years ago, it was easy to find good migrant laborers. That's become much harder recently, especially during the corona crisis. Many countries are faring better economically now, so many of these workers remain in their own country. This could cause major long-term issues. For now, we’re managing, but this is something that might be very problematic in the future,” concludes Andy.