“Giga® responds to the demand for a resistant, future-proof apple”

On Wednesday, 27 January, the Italian trading company, Vog, introduced three new apple varieties - Cosmic Crisp, RedPop, and Giga® . Giga® was developed by the Belgian breeding company, Better3Fruit, which owns it too. MD Nicolas Stevens explains how  Giga® came into being. 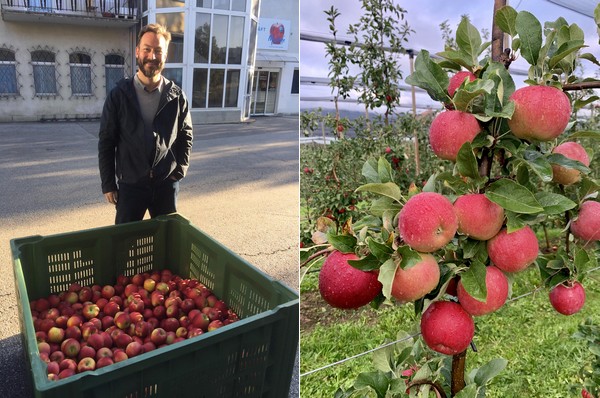 “Giga's® story began in 2002 when the first pollination took place," starts Nicolas. "It's a cross between the Gold Rush and Nicotor (Kanzi) varieties. The variety is called Ipador, but the apple will be marketed under the name Giga® . It's a scab-resistant apple with an excellent shelf life. Giga® remains hard and juicy until the end of the season. Its good shelf life makes it easy to store too. Even in people's homes, this apple can easily lie in their fruit bowl for a fortnight without losing its crispness."

“Full of”
According to this breeder, Giga® can be described as 'full of'. "The apple is full of texture, flavor, and aroma. It's a medium-sized but weighty apple. Even the smaller sizes feel heavy in your hand. We developed this apple for the global market. Although we own the variety, we've entered into a license with the international group IPA. This group includes partners from all over the world. We're going to market Giga® apples in many parts of the world." 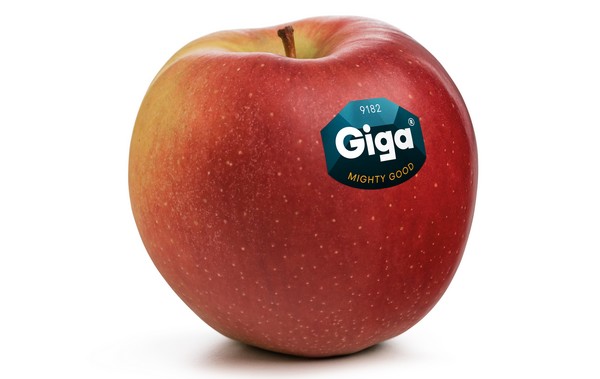 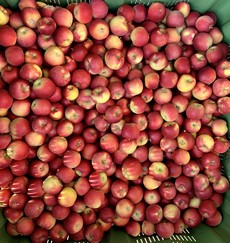 Futureproof
“The apple is intended for a comprehensive target group. We will, of course, not involved in the marketing. But we'll be keeping abreast of this. It's an apple for active, generous people. They can take this fruit anywhere because it stays so nice and hard and juicy," Nicolas continues. While developing the variety, the breeder considered not only consumers but the entire chain.

"Of course, consumers are important, but you mustn't forget the chain either. This apple is disease resistant, so it's future proof. Storage and handling regulations are becoming increasingly strict. So, a resistant variety that keeps well is a good solution. Giga® also has a good color. That benefits growers, and there's less wastage." 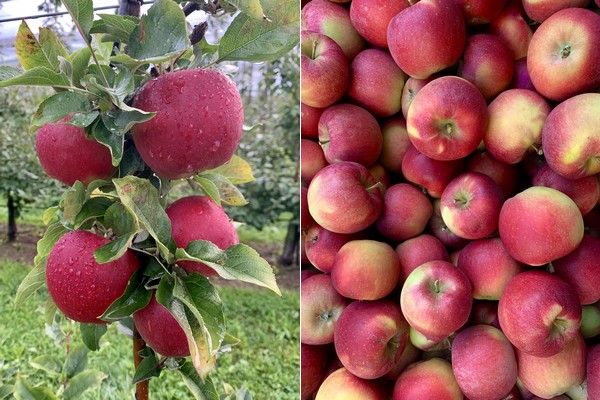 Italy is the first country where Giga® is being introduced. The first apples are expected in stores next year. "We've already harvested a small volume. But those apples are mainly intended for samples and in-store trials. Last year, farmers planted the first trees on a large scale. And they'll plant new trees this winter as well. In the meantime, we're continuing to make inroads. And we, along with all our partners, hope to bring even more beautiful products to the market in the future," concludes Nicolas.