Although orange varieties have different audiences, they are still quite interchangeable

Chinese consumers are somewhat conflicted when it comes to imported fruit. Many countries across the globe are currently dealing with new outbreaks of Covid-19 and there was a scare in the Chinese market when imported cherries tested positive. Consumer demand visibly declined.

At the same time, market conditions for imported oranges also change according to developments in product quality and production volume of domestic oranges. Not only did the production volume of domestic oranges expand this year, but the product quality also improved. As the result of many different reasons, the current market demand for imported oranges from the USA, Egypt, and Spain is significantly smaller than around this time last year. That is why many importers are slowing down their import activities. 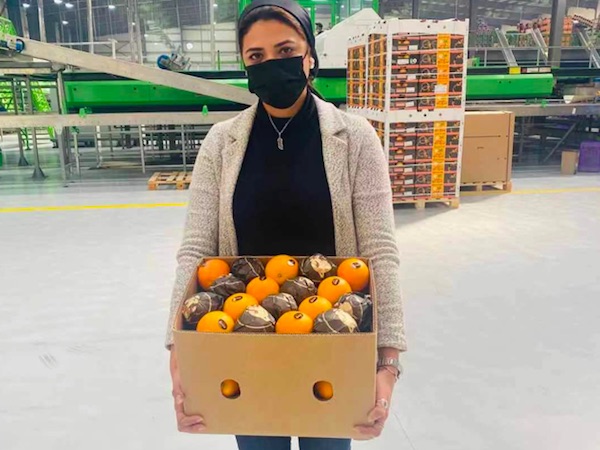 Imported oranges from the USA, Egypt, and Spain flood the Chinese market in January every year. Israeli grapefruits enter the Chinese market around the same time. Each orange and grapefruit variety has its own retail channels and their own target audience. Israeli and Egyptian grapefruit is currently quite popular, because China does not produce this kind of fruit. There is always steady demand for grapefruit.

"We start supplying imported Israeli sweetie in October and November. The supply season for grapefruit starts a little bit later in November and continues until February. If the weather conditions and the product quality are great, then the supply season can last into March. Considering the shipping period of 30-40 days between Israel and China, the first sweetie arrive in November and December, while the season of grapefruit begins in December and lasts until April." This is according to Ms. Sylvia Xu of Leopard Fruit Trading (Shanghai) Co., Ltd. (hereafter 'Jaguar Fresh'). 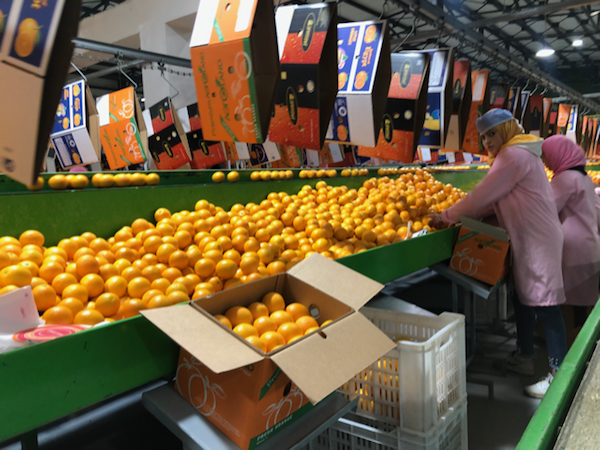 Take Israeli citrus fruit as an example. The sales of sweetie and grapefruit are quite smooth. The Israeli grapefruit sells well in the Chinese market because China does not produce a similar grapefruit. Furthermore, the grapefruit meets consumer demand for healthy, top-quality fruit. Israeli grapefruit looks good and the product quality is excellent.

Many trending beverage companies use grapefruit juice to create popular drinks. That is why so many consumers start paying attention to grapefruit. The sweetie has been a favorite with importers for many years, but now that Chinese orchards start producing sweetie too, the competition has become more fierce. Even though the product quality of domestic sweetie is not as good as imported Israeli sweetie , the latter still feels the competition in the Chinese market. Once the Israeli sweetie began to arrive on the Chinese market in large volumes, the price immediately dropped. 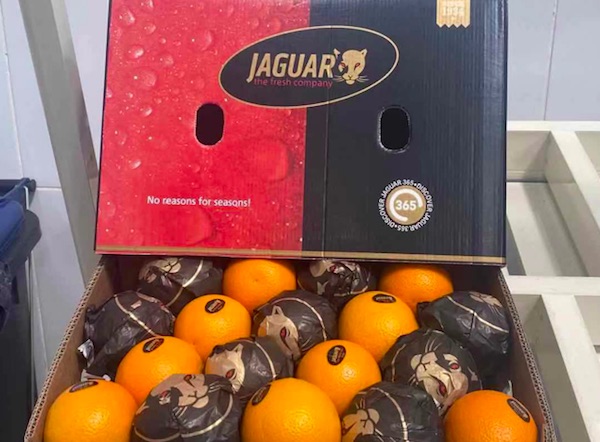 "Any product where the supply volume exceeds market demand will result in a low price. This is currently the case for imported Egyptian oranges. The import volume of Egyptian oranges is relatively small, but the global market demand for Egyptian oranges is not great and the export cost is relatively high, which makes it difficult to keep the retail price low. Furthermore, all import fruits suffered from the rumors surrounding the positive test on import cherries. How the Chinese market for Egyptian oranges will develop is still difficult to predict. Previous market experience tells us that even though import orange varieties each have their own target audience, they are still quite interchangeable. Because the supply volume of Egyptian oranges is larger than market demand, the price will come down, and this will in turn drag down the price of imported oranges from the USA and Spain," explained Ms. Sylvia Xu. 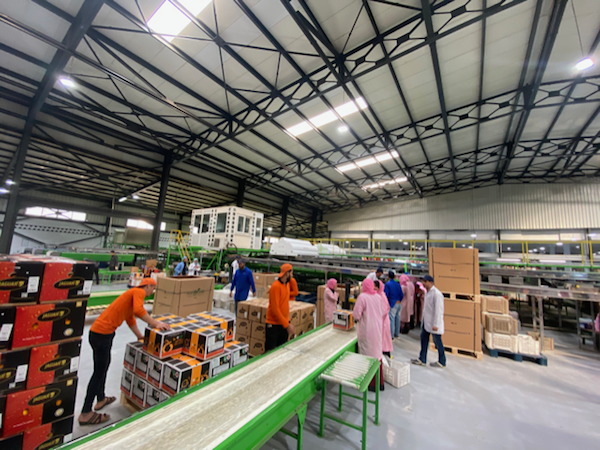 The higher cost price of import oranges and the uncertainty of the global pandemic both caused a decline in the import volume of oranges, but that also means the reserves of import oranges will run out sooner than expected. This may result in more demand for import oranges later in the season, which could push the price up. Jaguar Fresh mainly supplies Egyptian oranges and grapefruit in the period around Chinese Spring Festival [12 February, 2021]. The citrus products sold under the 'Jaguar' brand as well as other brands from processing facilities. The market is diverse, and various brands help reach every corner of the market.