“We sell the largest quantities of Chinese cabbage to the Netherlands” 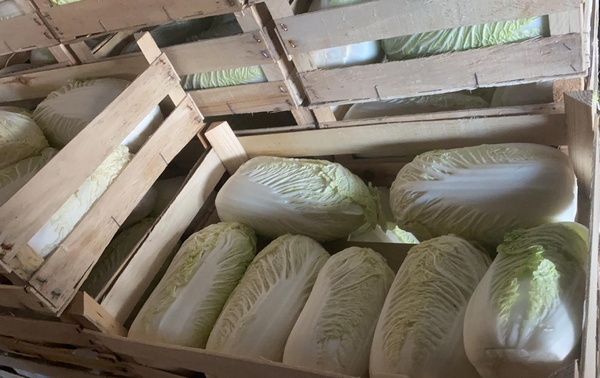 According to Kornelia Lewikowska, sales manager for Polish vegetable exporter Green Best, the season hasn’t been anything special so far: “The season for Chinese cabbage looks quite typical so far. We sell similar quantities of Chinese cabbage as always, but it’s not been the best season so far. It’s also not been the worst though, so we can call it pretty average. Demand for Chinese cabbage is at its strongest during the winter and in early spring.”

As Green Best has its main market in the Netherlands, the company has to compete with the prices for Dutch cabbage, Lewikowska explains. “For now, the most challenging aspect of the season is having an attractive price compared to our Dutch competitors with their cabbage. As every year, we sell the largest quantities of Chinese cabbage to the Netherlands.” 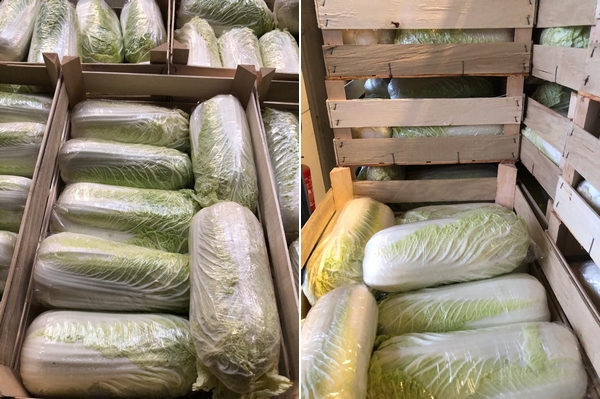 Green Best also deals in smaller quantities of apples. Lewikowska states the apple season has been smooth so far, with solid demand and sufficient supply: “Our company specializes mainly in the vegetable trade, so apples are smaller part of our sales. We are counting on selling constant amounts of apples by the end of the apple season. The demand for apples is high, but so is the price pressure from the customers. There are a lot of apples on the market, so I don't think demand will exceed supply. There seems to be enough fruit for everyone.” she concludes.