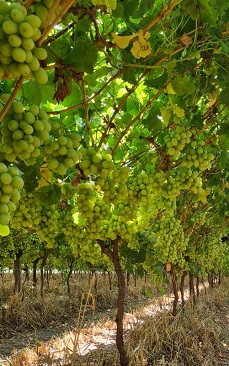 They are midway through their table grape season and it's been a campaign with a bit more breathing space in the market, says Francois Myburgh, marketing executive at Bet-el Fruits.

Their access to supermarket programmes on particularly white seedless (like Sweet Globe, right) increased due to the losses that rain incurred in the Orange River region.

They’ve been assisted by the excellent berry size distribution on all varieties, the result of perfect growing conditions in the Western Cape; the spell of the drought has been broken.

Likewise, heavy rain in India has caused significant reduction in that crop with around 120 fewer containers shipped from India year to date, Francois points out, creating more space for South African white grapes.

The next few weeks they will be keeping a careful eye on the EU/UK table grape market.

“Large volumes of grapes, coloured ones specifically, have arrived in the EU and the UK over the past few weeks from South Africa and Namibia, so we expect that there could be some change to consumption over the next two to three weeks. It’s an important two weeks lying ahead on the EU/UK grape market, to work away the bottleneck of arrivals.” 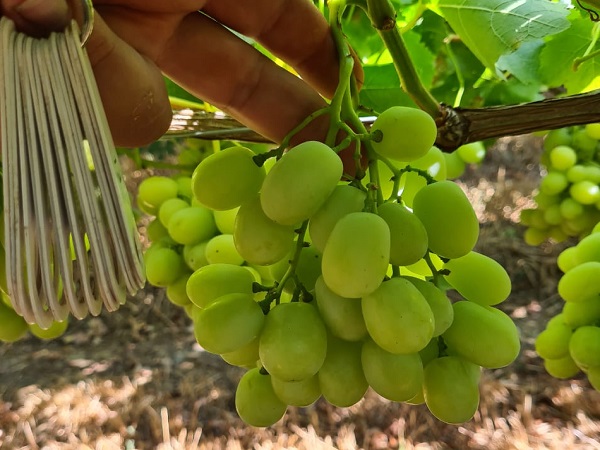 They’re casting the net a bit wider in Europe, to areas outside of Western Europe like Scandinavia, to reduce reliance on the UK (where Brexit hasn’t really played a role on the fruit export, he notes).

Red Globe still has a place in South African vineyards
Apart from the 70% of the Hex River’s vineyards that are planted with red seedless, a segment of 3% is red seeded (as much as 8% in the Olifants River Valley). It is an important fraction since other countries, like Peru, have been removing their red seeded grapes, opening up new opportunities for South Africa’s Red Globe.

The Crimson crop from the Western Cape will start from the end of this week and early next week.

Volumes from their production areas are slightly up on long term averages; Europe and the UK remain their main destinations for their table grapes, taking in volumes until the end of March.

Shipments from PE & Dbn win time to the Far East 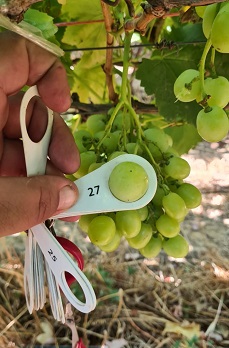 Francois considers the delays at Cape Town harbour the result of wind, as usual this time of the year, rather than caused by Covid.

More than other seasons, Bet-el has been sending grapes to the Far East from the ports of Port Elizabeth and Durban.

The road transport is more expensive (approximately 1,500km from the Cape across to Durban on the east coast), but it reduces exposure to the delays in Cape Town and fruit can get to the market a week or ten days earlier, particularly useful during the run-up to Chinese New Year.