The harvest and marketing of Orri mandarins has just started in Spain, where the production is expected to reach around 60,000 tons this year, compared to the 57,000 tons that were marketed last season.

"In the coming years, the production is expected to continue growing and reach a maximum of around 80,000 tons, given the licenses sold, with the limit already reached in Spain and Portugal," says Guillermo Soler, manager of the Orri Running Committee, ORC.

Although the sizes of the early clementine and mandarin varieties have been small due to the dry summer, an improvement is expected for the second season varieties, such as the Orri. “At first, we expected an Orri harvest with mostly small sizes, but this fall and early winter have been very rainy, which has facilitated the fruit's growth. Therefore, the prospects when it comes to calibers have been improving,” says the ORC representative.

For this campaign, Guillermo Soler says that 99% of all illegal Orri plantations in Spain and Portugal have already been identified. “With the implementation of a mobile application, the management system of the variety has managed to detect more than 100 illegal Orri plantations, which has led to the licensee of the variety in Spain and Portugal filing more than 120 complaints, including those related to irregularities at the points of sale. We no longer receive notifications of illegal farms through the OrriApp, which leads us to believe that there are hardly any unauthorized Orri plantations left. This year, we have also improved the application so that associates can identify anomalies in the labeling and identification of the Orri mandarins at the points of sale, which will help us improve control throughout the value chain.” 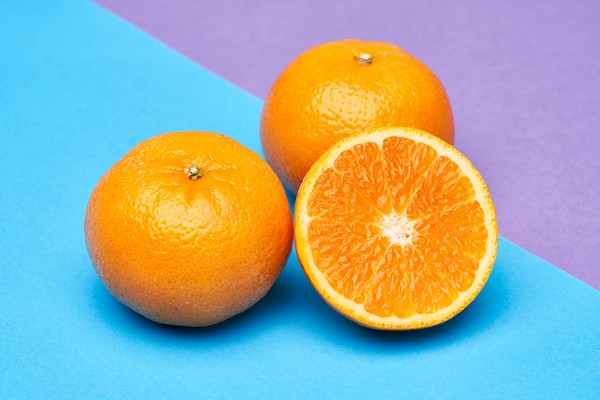 The demand for citrus is still high and, with the switch to the second stage of the citrus campaign in Spain, purchase prices are increasing. “In the last week, prices have risen considerably in view of the prospect that the demand will remain high, as businesses want to guarantee the supply. The Orri is currently being bought at slightly higher prices than those recorded at the beginning of last season,” says Guillermo Soler.

The main destination for the Spanish Orri is the European markets, although the Orri Running Committee has launched a spectacular promotional campaign to boost its consumption in Spanish homes. "At the moment, the share of the production that is sold in Spain is low, compared to other European countries, perhaps due to its price, which is higher than that of other varieties. However, according to a recent market study we have carried out, we see that there is growth potential in the domestic market. For this reason, we are going to launch promotional campaigns this season in the main wholesale markets, distribution chains and in more than 8,000 greengrocers. Spanish consumers are still largely unfamiliar with the variety. We want to make it more popular and show consumers that the Orri has a unique flavor and that this is the reason for the higher price,” says Guillermo Soler. 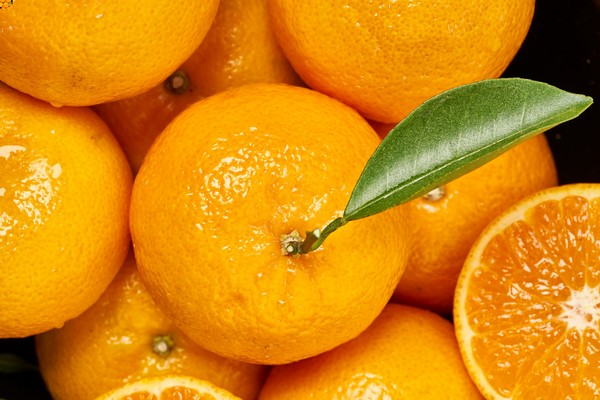 “The growing concern with nutritional and health issues, as well as the demand for local fruit for environmental reasons and the growing interest in high quality gourmet fruits make the Orri an interesting option with plenty of potential. The Orri perfectly meets all current consumer trends. This year, the Orri is a sponsor of the Valencia Basket basketball team, since we want the mandarin to be associated with sport and healthy habits. Depending on the results achieved with the promotional campaigns, we will decide whether to expand them or even extend them to other European countries,” he says.