"Grapefruit an increasingly important item on the shelf"

The Israeli grapefruit season is proceeding to full satisfaction. This is according to Jordi Fijnheer of FruitPro, which was founded in October 2017 as part of Galilee Export, one of the largest producers in Israel and an established name in the international fruit and vegetable sector. The Ridderkerk office mainly focuses on the Benelux countries, Scandinavia, Germany and Eastern Europe. 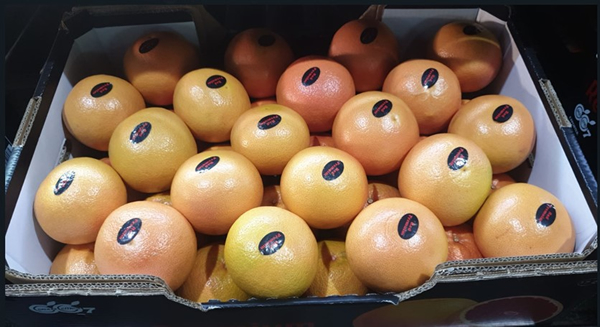 "As other producing countries, such as Turkey and Spain are leaving the assortment earlier, the way is paved for a good demand for grapefruit from Israel. Although the area of ​​Galilee has expanded slightly, we are still able to move the volume well. The quality of the citrus generally has a slightly shorter shelf life towards the end, but we haven't actually had any complaints and have had a very stable season," says Jordi. 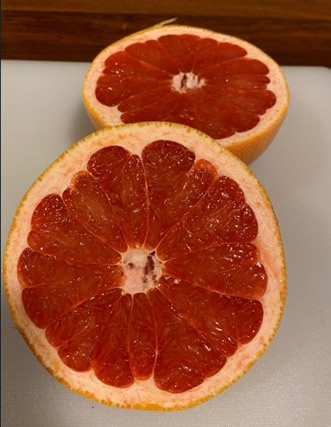 “With the first lockdown last year, we immediately saw sky-high demand for citrus, mainly from the retail sector, and we were able to respond to that perfectly with our Israeli import. We also received containers every week during the lockdown. Over the coming months we also see demand increasing rather than decreasing. We see grapefruit becoming an increasingly important item, also on the Dutch supermarket shelf. "

FruitPro, together with Galilee Export, has introduced a new premium grapefruit brand under the variety name Premium Red. This brand includes grapefruit varieties that are grown north of the Sea of ​​Galilee and in the Hula Valley, which grow under unique climatic conditions due to the difference in day and night temperatures. This results in a unique flavor with a higher Brix value (10-14) compared to other grapefruit varieties (6-7) and a higher juice content (45% to 55%).

"We introduced the Premium Red in December and have received a great response from our customers. We see this as a great opportunity to further boost citrus sales to our customers," concludes Jordi. FruitPro still expects arrivals until March anyway. "In other years we could still offer the citrus until May, but the question is whether we will achieve this because of the increased demand," Jordi concludes.