Growth of Australian lychee industry on track despite weather challenges

The Australian Lychee Growers Association (ALGA) says despite some adverse weather, new tree plantings in recent seasons will increase volumes of the fruit in the next 5-10 years.

“Production is heading upwards although extreme weather events, for example, dry and hot days, as well as rain and cyclone events all have an effect on lychee production and quality,” Executive Officer, Jill Houser said.

Despite a tough start to the 2020-21 season with challenging weather conditions in growing regions, the ALGA notes that there is now "an abundance" of great quality lychees in the market. 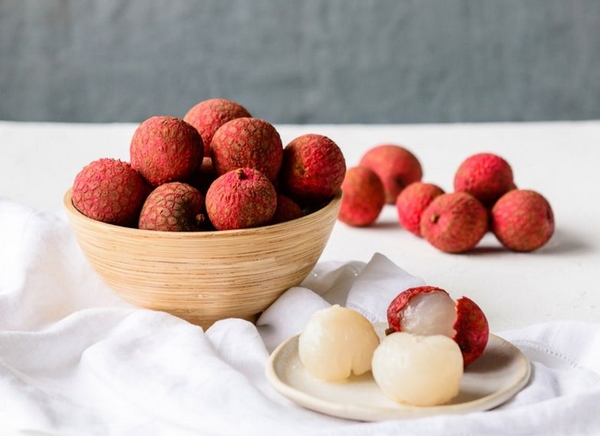 Between frosts and minimal rain across some of the growing regions, Ms Houser says it has been a challenging start to this year’s season, but now it’s “all systems go for our growers” and Australians can expect a consistent summer season of beautiful tasting fruit.

“Demand for Australian lychee is increasing every year, they are a once in a year speciality in Australia from November to March which is the Australian season,” she said. “Lychees from Vietnam and China are imported during June/July which does not compete with the local produce. Australian lychees are marketed as fresh fruit because the industry uses road transport, airfreight and cool chain to provide fresh, best quality ‘chemical-free’ lychees to markets. The demand can be contributed to promotion from industry and domestic and export marketing agents and an increase in export demand.”

This summer’s lychee marketing campaign, spearheaded by Hort Innovation, is inspiring Australians to add some pop to their summer celebrations with fresh Australian lychees. Highlighting the versatility of the fruit, and its unique flavour, Aussies are being encouraged to incorporate lychees in their meals for the perfect addition to summer.

The season commenced in late October/early November in Far North Queensland growing areas and then progressed down the Queensland Coast to the South East Coastal areas. Currently, production is coming out of the Bundaberg and Sunshine Coast growing areas. The season will finish in Northern New South Wales in early March.

“Lychees are shipped by road transport which can be affected by torrential rain and cyclonic events although the Northern production season did not experience these weather events until after the season had finished,” Ms Houser said. “Air transport has been affected by COVID as the number of international flights is reduced so this has created logistic problems but exporters are working through these problems. The North Queensland harvest was affected by labour shortages although other production areas appear to have fared a lot better.” 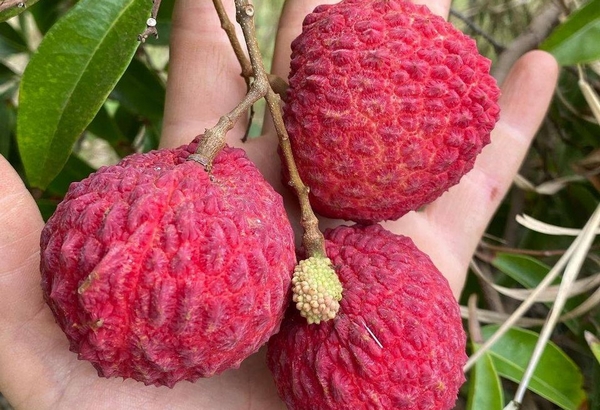 The export percentage is approximately 25 per cent of the total annual production, but the industry expects this to increase as more lychees are being exported to overseas destinations each year. The ALGA says overseas destinations for Australian lychee are: Hong Kong, New Zealand, USA, Canada, Singapore, Malaysia, United Arab Emirates, UK, Europe and Tahiti.

“Hong Kong has always been the highest importer for Australian lychees although the USA will overtake the Chinese market in the 2020/2021 season,” she said.

“Kwai Mai Pink is the most widely grown variety and the biggest export variety,” she said. “This variety grows in nearly all growing areas throughout Queensland and Northern New South Wales. Salathiel, Wai Chee and Tai So are also varieties which are exported but in a smaller capacity. “