After a slow start, Chile’s grape volumes start to ramp up now

The Chilean grape season is starting to see higher volumes this week. The season was off to a slow start this year, due to a combination of factors. Christian Corssen of Compañia Frutera Santa Maria says: “The Chilean grape industry has been switching over to a lot of the newer proprietary varieties, which are mostly later varieties. So generally, the Chilean season is switching to a later start overall because of this. In addition, the Northern growing region saw a slight delay at the start of this season, and the industry is challenged by labor issues due to Covid. All of these have combined to make it so that there is about 40% less volume harvested today in comparison with this time last season.” 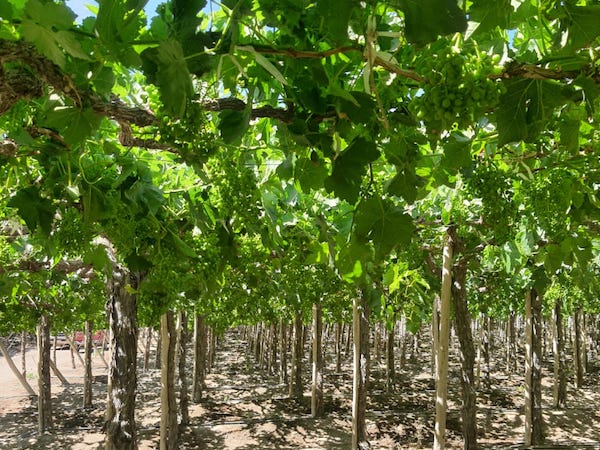 This week, however, the volumes are starting to reach their normal levels. “Every region in Chile is now in production, and between last week and this week, we are seeing that full vessels are being loaded,” Corssen says.

At the start of the season, it was projected that the industry as a whole would be up in volume by about 10-15% compared with last year. Now, Corssen isn’t sure if this will be the case. “We are seeing that some varieties have lighter bunches than expected, so they are producing less fruit. I’m not sure if this will right itself or if it’ll continue to be this way throughout the season. We will have a new forecast for the season in February, and then we’ll be able to get a better idea of the overall volumes we can accurately expect for the whole of the season,” he says. 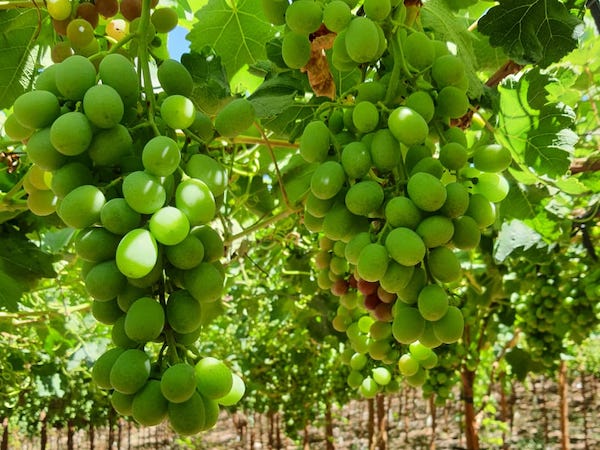 Pricing is stable, but lower than usual
The US market continues to see lower demand than usual, but fortunately the pricing has remained stable. “While Chile started out with lower volumes, the California season was still finishing up, and Peru was supplying the market too, so there wasn’t a shortage by any means. Now that Chile is ramping up in volumes, the supplies from California have finished, so the market has remained relatively stable with regard to supplies and pricing. The pricing, however, is lower than usual, due to the overall lower demand.”

In February, as Peru hits their peak volumes and Chile ramps up their volumes, there might be a slight oversupply for a week or two on the US market, Corssen shares. “Fortunately, Chile has a diversified market for their grapes and sends their grapes to the Far East and Europe in addition to the United States,” he says. “We are all facing a challenging season. There is a lot of unpredictability in the world, and for us the key continues to be to keep up our good quality and fruit condition. Arriving with good fruit will always be the key to success,” Corssen concludes. 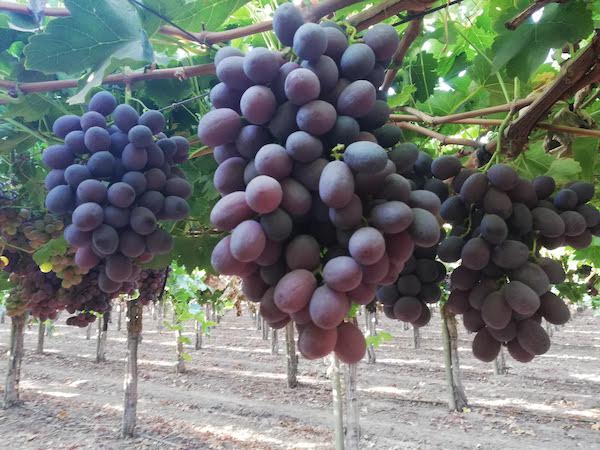