"Chinese chestnut harvest is huge, and the order volume of frozen chestnuts has increased"

The harvest conditions in Chinese chestnut production areas were excellent this year, especially for Yanshan chestnuts. The harvest declined for three years in a row, but has now finally expanded again. Manager Yue, spokesperson for Qinhuangdao Yanshan Chestnut Foodstuff Co., Ltd., recently talked about current market conditions and the sales conditions of their "Frozen Smiley" chestnuts. 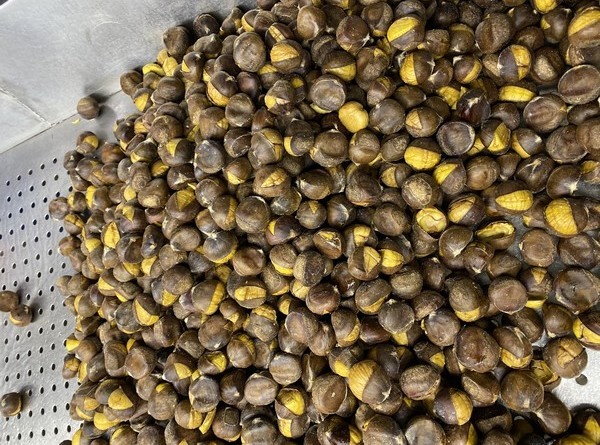 Many restaurants closed during the first half of last year because of the outbreak of Covid-19. Chinese chestnuts are a snack, there is no firm demand for them, that is why domestic sales suddenly declined after the outbreak of Covid-19. "The market gradually recovered after May and was more or less restored by September. When the new harvest arrived, market conditions had greatly improved. Our order volume steadily increased, and the price remains stable," said manager Yue. 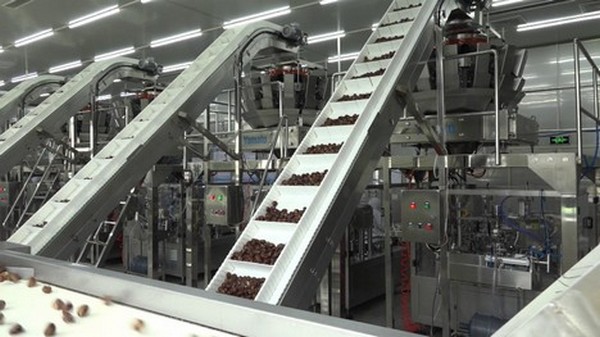 "The peak period of the domestic sales season of Chinese chestnuts begins every year in May and continues until September. But in recent years the peak period has shifted somewhat, in the last two years sales continued into October, and even into the period leading up to Chinese Spring Festival [12 February, 2021]. This is mainly because some traders place the frozen chestnuts in the oven before they sell them. They acquire a new flavor in the oven, and Chinese consumers enjoy this flavor during the winter months," said manager Yue. "The outbreak of Covid-19 created many obstacles for domestic distribution, but we have been able to deliver all our orders for the export market on time." 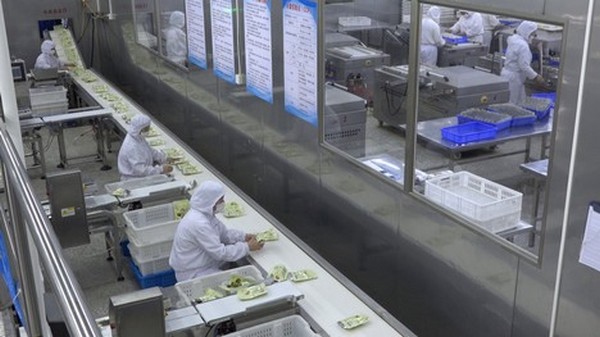 "The peak period of the Chinese chestnut export season falls between March and July. We mainly export to Asian and North American markets. Our annual export volume continues to grow. We have also begun to sell Chinese chestnuts to buyers in Europe. In the past these buyers tended to use intermediaries, but in recent years they have come directly to the factory. We also sell fresh Chinese chestnuts in double-weave jute bags. We have a variety of products and packaging methods to meet the diverse demand from various markets. For example, we export 80-kg bags of Chinese chestnuts to Japan, but only 40-kg bags to the Korean market. The bags we export to the Middle East only weigh 1-2 kg." 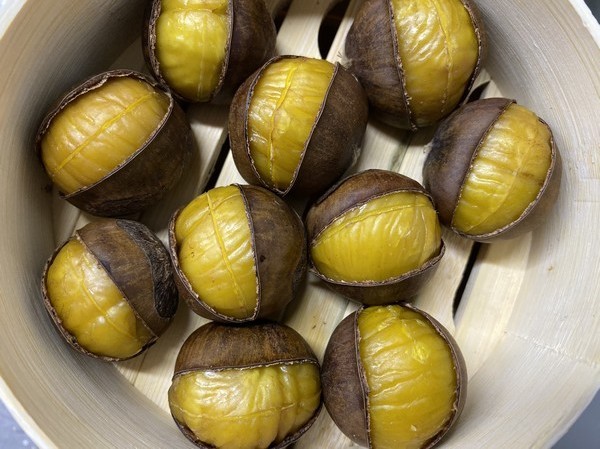 Qinhuangdao Yanshan Chinese Chestnut Foodstuff Co., Ltd. is a specialized Chinese chestnut supplier with their own processing facilities. They pioneered the frozen Chinese chestnut and established industry standards for this product. They have an annual export volume of around 2,000 tons.