Despite the pandemic, which has caused more challenges in the international trade, the 2019/20 campaign of tomato derived products shows a positive commercial balance, with prices that have increased on average by 10% compared to the previous period. 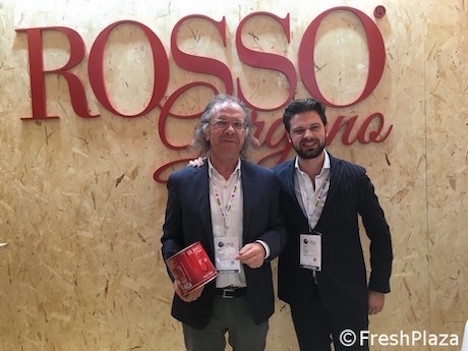 In the photo, Domenico Demaio and Andrea Demaio, owners of the Rosso Gargano brand.

"Although the campaign was characterized by uncertainty, from production to marketing to the ongoing block of the food service channel, we can say that it was a successful one. We have planned the 2020/21 campaign wisely. Our success was determined by being able to guarantee 400 grams formats supply to the large-scale retail trade during the pandemic hoarding and by building brand loyalty,"  said Domenico Demaio, president of Futuragri and owner of the brand Rosso Gargano. 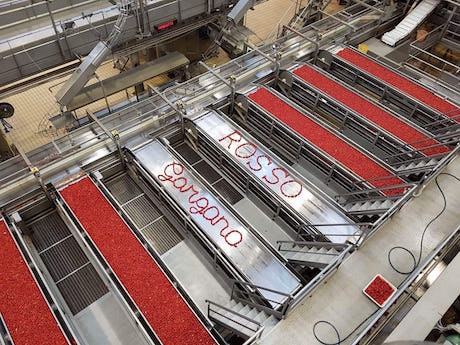 Rosso Gargano grows and processes industrial tomatoes in Apulia, in the Capitanata area, giving life to the largest short supply chain in Europe. It consists of 90 thousand tons of tomatoes exported to 51 countries around the world. The main destinations include all of Europe, the United States, Canada, Australia and especially Japan, where Rosso Gargano exports about 40% of its production. A country that is extremely attentive to supply chain transparency and particularly strict about environmental requirements, to which the company adheres scrupulously. 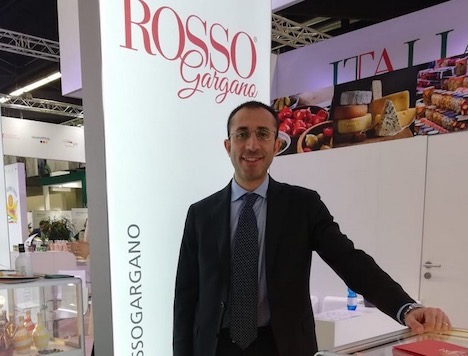 "In terms of turnover, we have grown despite the pandemic. If the situation doesn't change quickly, we could lose turnover in the food service channel over the next six months. The pandemic has accelerated the process of internationalization, which is something we had already been working on in recent years, by following a few simple rules, those of quality and reliability, because growth, especially abroad, requires facts and not vague promises," said Giuseppe Stasi. 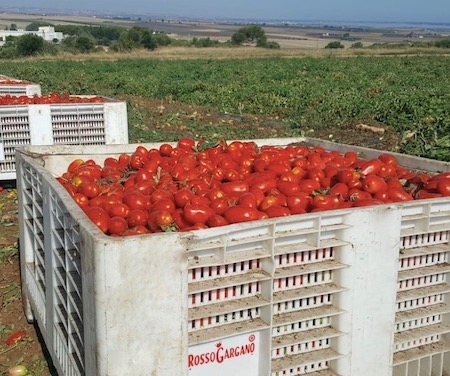 Rosso Gargano is entirely autonomous in the provisioning of raw materials, which is a relevant factor especially in years like the current one, characterized by little product and prices above the average. It's the advantage of being farmers and industrialists at the same time. The short supply chain guarantees high quality standards, a crucial factor especially when large numbers are involved. 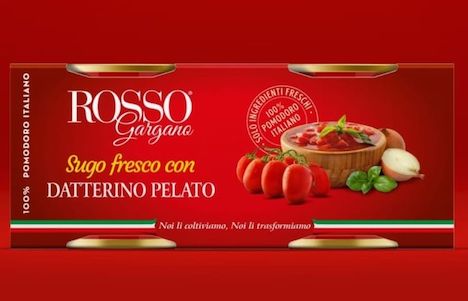 "The ability to make the right decisions quickly is the most difficult thing, because the tomato campaign happens in three months and we cannot make mistakes. A company grows if the margins of error are reduced to a minimum. Sometimes we must also have the courage to go against the trend to differentiate ourselves from the competition. The market will not question the price if it is satisfied with the quality". 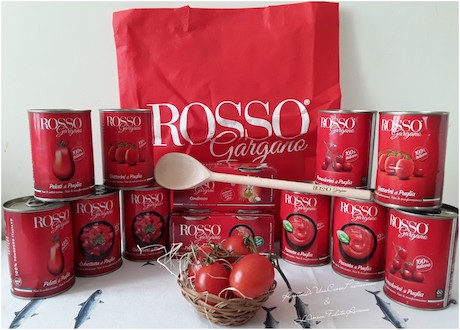 Starting from the next commercial campaign, Rosso Gargano will introduce on the markets new references of ready-made sauces and new processed products of Apulian tomato in glass jars to both boost the demand and gain new market share as well as to increase profitability on a product that guarantees profit only for large quantities.