Citrus supplies from Morocco have been solid, says one importer.

“We’re in the middle of our Moroccan campaign and it’s been a great season,” says Terry Cook of Trucco Inc. in Vineland NJ. The company first transitioned to mandarins from Morocco following the end of the Chilean season in the fall and Cook notes the growing region is Berkane in northeastern Morocco. 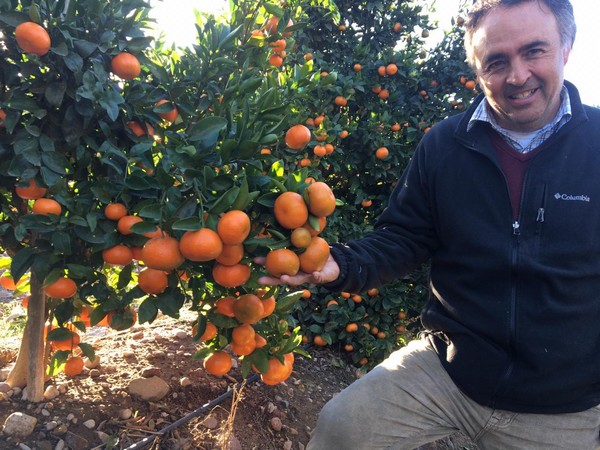 Rene Allende, a Chilean grower for Trucco Inc. shows off the mandarin crop.

Expanding to year-round
Trucco has been selling mandarins for a few years now, though largely concentrating on summer mandarins. This year is the first year it’s committed to year-round supplies. “Our Moroccan mandarins have been well received thanks to a strong growing season,” says Cook, adding that the quality and condition of the fruit is excellent which gives its year-round program a strong start. 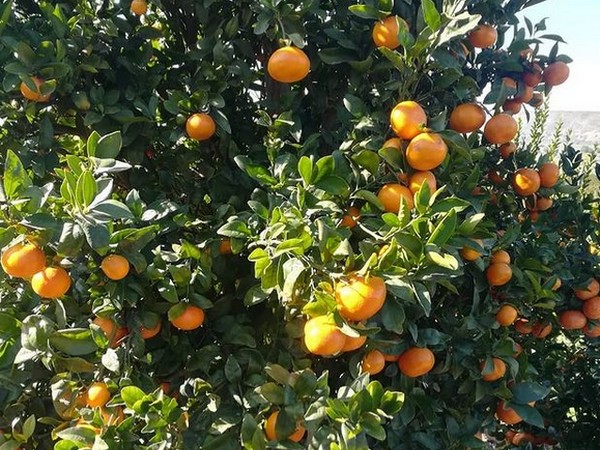 Currently, the shipper is moving the Nour variety of mandarins and will transition into Nardorcotts by mid to late February. “That season will continue through most of April. I believe Nardorcotts are one of the finest mandarins grown—it has a very sweet, pleasing taste,” says Cook.

Later in March, the company will begin its orange season (which is packed in its Vineland facility, NJ along with larger sizes for selling bulk) with the arrival of Lane Late Moroccan navels. This season continues through June with the Maroc Late variety.

As for demand on Moroccan citrus, Cook notes that as the calendar closes in on almost a year since North America has been fighting COVID-19, citrus demand remains very strong. “Since this is the California season, demand is best for USA grown mandarins. But imports offer a freight advantage on the East Coast,” says Cook.

Cook also adds that movement is good thanks to its new state-of-the-art facility in Vineland, NJ and the technology housed within.