Polish apple season has been ‘acceptable’

European market is quite slow due to the pandemic

The season is expected to become rather slow for the upcoming months when it comes to the Polish Apple season. One exporter has sold off most of what he had in stock immediately and directly to the Egyptian market, but is currently still trading in the European market, wherever possible, with the pandemic in mind.

Despite a lot of challenges that the Polish apple producers have had to deal with, it’s been a solid season overall, says Mohamed Marawan, owner of Polish apple exporter Sarafruit. “Polish apples are doing well in general, however things can always be better. The largest problem is still the availability with quality, as the very tough summer with frost had a big impact on the apples. However, overall this has been an acceptable season in my opinion.” 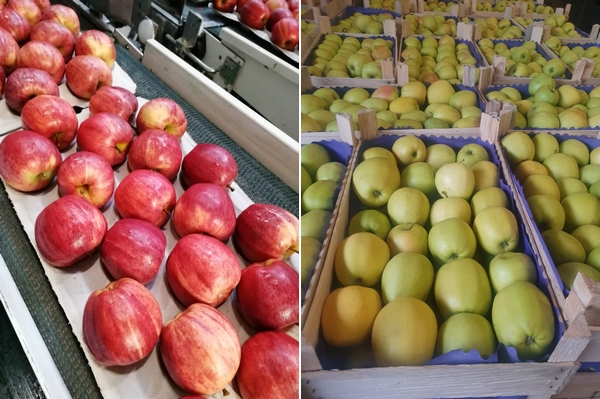 Sarafruit exports a large part of its volumes to the Egyptian market. According to Marawan the market was very strong at the start of the season. “Egypt being our most important market, we were very happy this market started out strong at the beginning of the season. Demand was very high as they were waiting for the Polish apples to start, or to have access to any apple, really. Since we don’t store our apples in any cooling chambers, we were able to sell large volumes directly to Egypt. After we finished our harvest we immediately sold it for a reasonable price.” 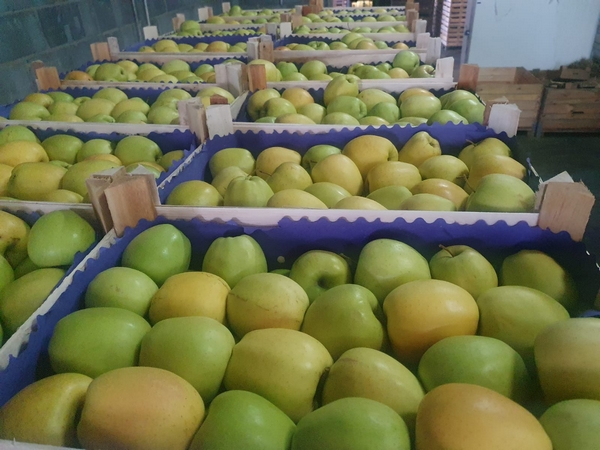 "Right now, the price is maybe 0.02 cents higher, but with very low demand of selling. It’s my expectation that the upcoming months will be slow, quite smooth and easy going in terms of amount of prices. For Sarafruit, we have four months left to finish the season, which again, in my opinion has been an acceptable season overall. Of course, things can improve, but this depends on the Covid situation in Europe and other countries.”