The Queen Garnet plum season is now in full swing and at the current tree plantings, it is possibly the biggest planting of a single plum variety in Australia.

“The Queen Garnet plum stores very well,” according to Luke Couch CEO of Nutrafruit, the Queensland based company which owns the global licence for the variety. “This enables us to market them for 8-10 weeks.” 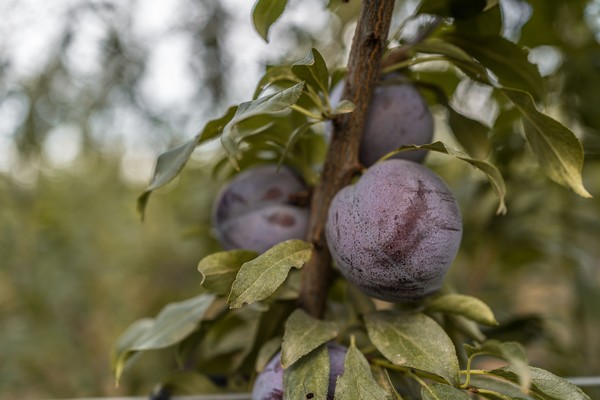 The majority of the planting took place in 2016-17 and now 4-5 years on the first big commercial volumes are being harvested. This has given rise to an increase of 300% in export volumes this season. It is expected that volumes will continue to increase in the coming years as the trees mature.

“China is our biggest export market, although we do also export to other Asian destinations. Last year exports were hit by the start of the Covid pandemic, but we did still export quite a lot. But this year we are set to go full on with the export," explains Luke.

“We have created a marketing platform in China with specific marketing influencers. We have also partnered with a health and fitness chain which is present in 32 cities in China. In Australia we have something a bit different with a billboard on trains in Sydney.” 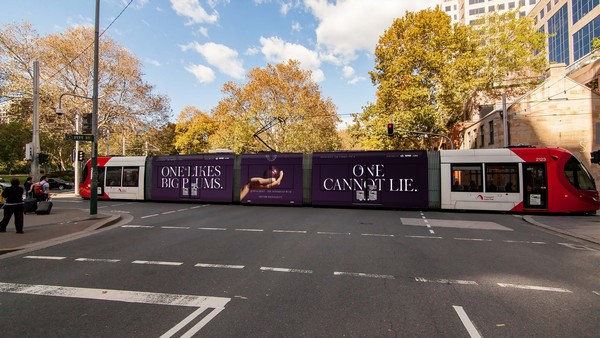 There is also good demand on the domestic Australian market but Luke said there is only so much they can do there and the export markets are very important.

This year the season is running early, and they will also be able to catch the Chinese New Year market.

“We can air-freight the Queen Garnet plums out to China in time for the New Year celebrations, the cost of air-freight has risen 3-fold since last year, which does take some of the profits out of it.”

The Queen Garnet plum is grown in various regions in Australia including Victoria, NSW, WA, SA and Queensland.

“Victoria and Western Australia have seen very good yields this season, but the other regions have been less fortunate - NSW was hit by a hailstorm prior to Christmas and Queensland is still suffering the effects of last year’s drought.

The bulk of the plums are grown in Victoria and although there is a labour shortage in Australia Luke said it appears to be less of a problem in Victoria as there is year-round work and the labour supply is less transient than other regions.