The European Commission will take into account the citrus sector's input when they evaluate the trade agreement with South Africa this year, as revealed in the course of a virtual meeting between LA UNIÓ de Llauradors and a dozen representatives of the European Commission's General Directorates of Commerce, Food Health and Safety, and Agriculture. The agricultural organization's goal is to analyze in-depth the trade agreement's commercial impact, and the phytosanitary consequences that a possible entry of quarantine pests would have on the European citrus sector.

The meeting, which took place at the request of LA UNIÓ, is part of a line of action by the sector to protect citrus, a crop of the utmost importance and that has a great economic and social relevance for the Valencian Community, Spain, and the European Union. LA UNIÓ has submitted seven reports to the European Commission to endorse the request for the need to assess in-depth the impact of the trade agreement on citrus.

This is the fifth year since the Economic Partnership Agreement between the European Union and the States of the Southern African Development Community-SADC (South Africa, Botswana, Lesotho, Namibia, Swaziland, and Mozambique) entered into force and the agreement should be reviewed in its entirety in October. In fact, community officials have stated that they would start holding discussions in February to establish the methodology to review and evaluate the agreement.

LA UNIÓ also insisted, before senior community officials, that the EU's agricultural production is subject to strict phytosanitary controls and that, compared to other countries, they had very advanced residue control levels and environmental measures. It demanded that imports from third countries comply with the same rigorous, sustainable, and health guarantee standards that European citrus fruits do. 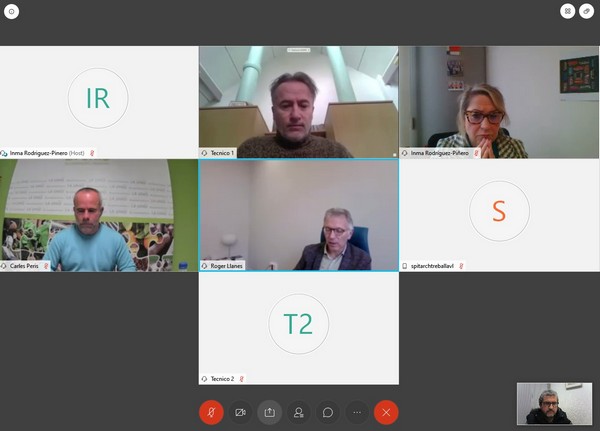 In the meeting, Carles Peris, general secretary of LA UNIÓ, reiterated the risks that these commercial agreements pose for the entry of pests and the need to have prevention tools in the field of plant health. "We must not forget that every million euro that is invested in plant health as prevention saves the public coffers and the sector from spending more than 100 million euro to fight pests and diseases." In this sense, it's worth noting that EU interceptions of harmful organisms in citrus fruits from third countries in 2020 increased by 42% over the previous year.