The director of FEPEX, Jose Maria Pozancos, appeared before the Agriculture, Fisheries, and Food Commission, which is working to amend Law 12/2013, of August 2, to improve the operation of the food chain. Pozancos said he shared the objectives of the law and the directive on unfair commercial practices. However, he said, requiring that the price of all productions be equal to their production cost, regardless of their competitiveness or the situation of the markets, would be detrimental as a significant part of the production would be unable to access the market, which would favor competition from third countries and the Community. 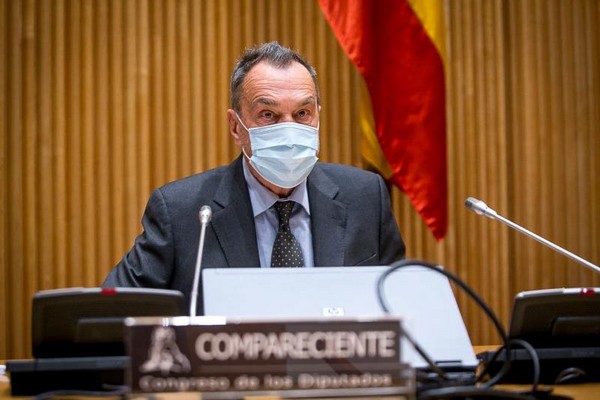 This law would harm producers when production costs in Spain are higher than in competitor countries due to loss of competitiveness or when there is a market crisis as a result of supply and demand imbalances. Producers would be unable to market their productions below the effective cost of production, as doing so would constitute a serious infringement. The damage would be much greater than the benefits.

The director of FEPEX also stated that the Spanish fruit and vegetable sector's exports accounted for 65% of their turnover. Therefore, the conditions to compete in foreign markets are decisive and these conditions are leading to a continuous increase and constant imports.

In 2019, Spain imported more than 3,500,000 tons of fresh fruits and vegetables, showing a 35% growth in the last 5 years. The case of Morocco stands out with an 81% increase. The evolution of Spanish imports from Morocco is especially serious in products that have the same production schedule as the Spanish production. Tomato, watermelon, and raspberry imports from Morocco, for example, have increased by 138%, 132%, and 381%, respectively, and have had a strong impact on prices in Spain.

In this sense, the law does not contemplate the situations created in globalized markets and is unable to solve two serious problems: the growing loss of competitiveness and the lack of effective crisis management measures to face the imbalances of supply and demand.

FEPEX has also raised the difficulty in specifying some of the law's key points, such as determining the true price that the contract between the buyer and the seller must contain. The volatility of the markets causes the price range, for example of round tomatoes, to reach 300% in the same campaign. To help ensure the economic sustainability of the farms, they have proposed that the average price of the campaign be adopted as the relevant price.