While central Appalachia was once known for powering the United States through coal mining, AppHarvest’s flagship greenhouse now looks to power the country differently – through food production. The massive greenhouse facility spans 60 acres and is located in Morehead, Kentucky. This week, AppHarvest is sending its first-ever harvest of beefsteak tomatoes to grocery stores as Kroger, Publix, Walmart, Food City and Meijer 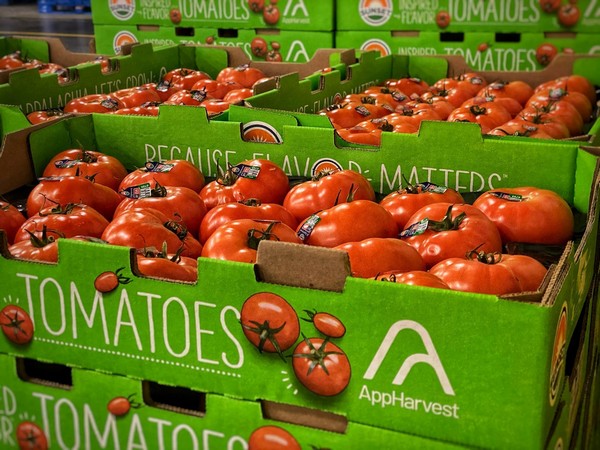 Public investment
At a virtual press conference held on January 19, members of the AppHarvest team discussed how important this first harvest was, as well as the company’s vision for agriculture. AppHarvest’s tomatoes are produced without pesticides, with 100% recycled rainwater, with non-GMO seeds and all within a day’s drive of 70% of the United States’ population.

While other agtech companies have similar philosophies, AppHarvest’s approach is based on above-average employment conditions and public investment. In 2020, AppHarvest revealed its plan to become publicly traded through a merger with Novus Capital although the SPAC IPO date has yet to be announced. The company is preparing to list publicly after the closing of the previously announced business combination of AppHarvest with Novus Capital Corporation (Nasdaq: NOVS) and then will trade on Nasdaq under the ticker APPH.

The announcement makes AppHarvest the first greenhouse company to go public through a reverse IPO. AppHarvest president David Lee explained how being publicly traded will help the company reach its goal of 12 greenhouse facilities by 2025.

“Before our decision to go public, the company had raised a fair amount of money but with the opportunity to be listed publicly, we’ll have ten times more capital and we’ll have the ability to attract the very best public investors. It’s a wonderful fit that allows us to educate early, to get the proceeds quickly to plow back into the growth of the business and the mission.” 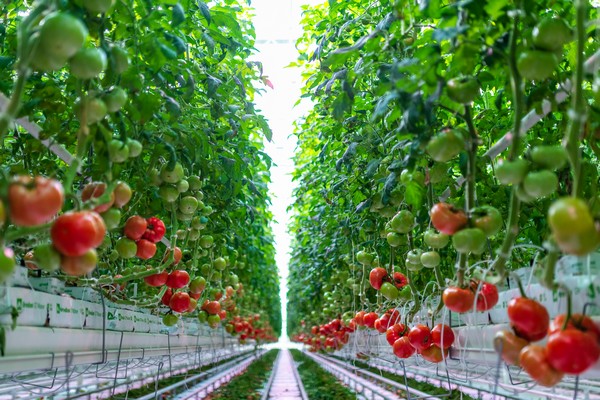 AppHarvest also prides itself on its human resource policies, with entry-level positions earning 41% higher hourly wages than similar jobs in the area. Other than providing a living wage, the company also offers a full suite of benefits, including healthcare for the employees and their families. According to founder and CEO Jonathan Webb, “AppHarvest wants every company in agriculture to pay a living wage and offer healthcare to all its employees. We’re doing it and we challenge the rest of the world to do it with us.

At ramp-up, AppHarvest’s Morehead facility alone is expected to produce about 45 million pounds of tomatoes annually from about 720,000 tomato plants, a mix of Beefsteak and "Tomatoes on the Vine." AppHarvest has two more facilities under construction—a similar 60-plus acre facility outside Richmond, Ky., and a 15-acre facility to grow leafy greens in Berea, Ky. AppHarvest also is planning for more facilities across Kentucky and Central Appalachia, again with the goal of 12 total farms by the end of 2025.

When asked about globalization, Jonathan explained that while AppHarvest is targeting American markets, the world is watching.