“Overall 2020 was a challenging year for most products"

Pacific Produce imports many fruit and vegetable products from Peru, in what has been a sometimes turbulent year and most certainly an unusual one. Rob Cullum, Managing Director at the company talks about some of the import seasons and how they coped with 2020. 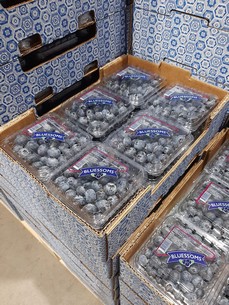 “The blueberry season started well off the back of an early European finish, so prices were strong in September and most of October, although the market did come under a bit of pressure towards the end of October and through November with big volumes exported from Peru, but in December the market started to show signs of recovery,” said Rob.

"So far January has been a decent month with Chile not exporting huge volumes as we might have expected.”

Grapes
“The timing and volume of our grape supply from Peru is stable and we program most of our production, so the fact that South Africa is running a bit late did not really affect us with our production from Puira, northern Peru. Our farms in Ica, in the south are mainly focussed on different markets and the volume that we bring to Europe is relatively small.” 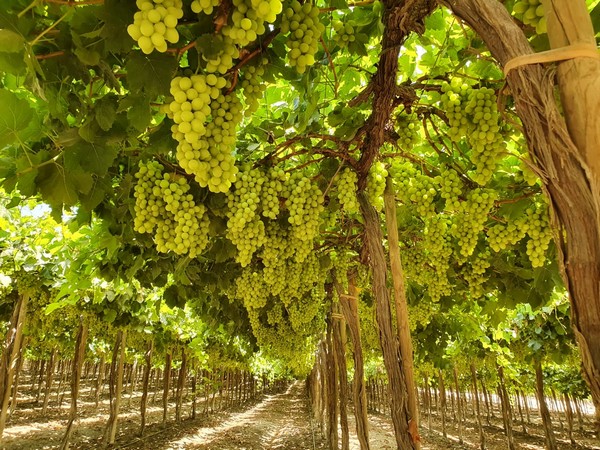 Pacific Produce have just finished with the northern production and the quality was good so that helped for a smooth season. According to Rob the biggest issue last year and this year, was increased costs at packing level due to Covid – these costs were not passed on, so it has had a downward pressure on the result at farm level.

“The European market has been okay, - what will happen now we are all locked down again is hard to predict – it is easy to say that lower volumes would probably be beneficial as the traded market will come under pressure faster than normal if many of the sales channels are blocked or limited. Higher demand for punnets than loose would be the effect that we see when lockdowns are implemented.”

Citrus
Citrus sales in general were all up in the first wave – that was easier to see as it coincided with the summer when sales are lower normally. 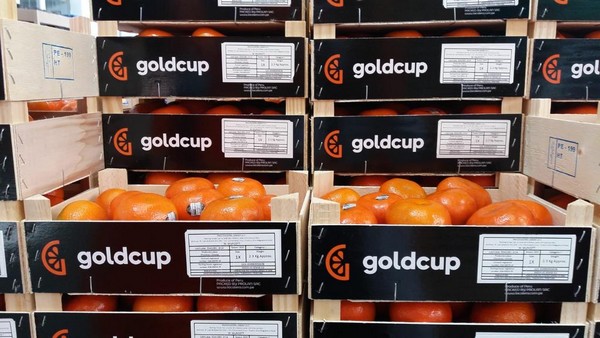 “In the winter there is a big natural uplift anyway, additional sales I think would be very welcome as we see big production projections from key growing areas.

“We are a large growing operation so price fluctuations in the market have a small impact – we program the bulk of our volume. The traded market had high moments for some varieties especially oranges which remained high for the season but there were other impacts like the South African vessel problems which caused mini shortages and floods just to keep us all on our toes.”

Brexit and logistics
“We have not seen any major issues due to Brexit as we are deep sea importers – currency fluctuation has been the problem for us over the last 4 years. I have sympathy for my fresh produce peers who are concentrated on European produce, a lot of sleepless nights I am sure!”

Peru forms part of the Andean Countries agreement which was already sorted out in the Summer of 2019.

Many in the trade are saying that logistical costs have gone up by as much as 50% but this is not the case for Pacific Produce said Rob. “Logistics for us have not gone up by that amount – there are big increases on some shipping routes, China is a good example. There are additional costs within the chain for example all the delays at ports in the UK in the Summer caused extra expenses like demurrage and big frustrations to get product to clients on time.

There was another problem caused by UK Port congestion is not related to Brexit at all: “We had problems in the summer with shipping lines consistently skipping the UK (mainly London Gateway) because of congestion problems – what this means is a lot of extra costs that the UK companies including us have to pay – the vessels then go to Rotterdam/Hamburg/Antwerp etc. and you have a choice to make: either wait for a feeder vessel to come back which sometimes could take up to 14 days or switch paper work and offload in Europe and truck back – both options can have very high extra costs and in a low margin business this is serious. My complaint is that neither the shipping lines nor the port accept any part of this cost. Hopefully, it was just a bad Summer and things will improve.”

At the moment there is no shortage of containers from Peru