The 22,000-square-foot, 18-bay facility will be located near the Colombia Solidarity International Bridge, 20 miles north of Laredo. The project is part of a public-private partnership with Laredo-based Garros Services. 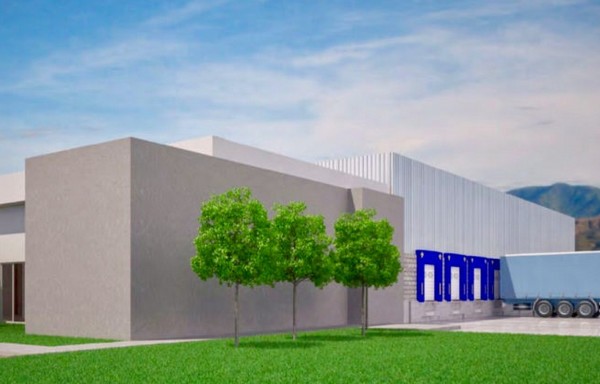 A rendering of the new $10 million temperature-controlled federal import inspection facility to be built in Laredo by Garros Services.
Image: City of Laredo

Under the partnership, Garros Services will build the $10 million facility on property it owns near the bridge, according to the Laredo Morning Times. No timetable for construction has been announced. Garros Services currently operates Laredo’s cold storage inspection facilities at the World Trade Bridge and the Colombia Solidarity Bridge.

Port Laredo imported about $3.7 billion in produce from Mexico through the first 10 months of 2020, according to WorldCity. Avocados led the way, with almost $900 million in imports, followed by berries at $765 million and tomatoes at $558 million.