Lychee supplies are wrapping up out of South Africa.

Yasmani Garcia of Sweet Seasons in Hidalgo, TX says the South African lychee season is a short one—it began in November and the company just received the last load last week. “It was also a shorter crop season—maybe eight loads in total,” says Garcia. He also notes that Sweet Seasons flies in the small loads to cover the season, though other shippers have also done loads via boat. 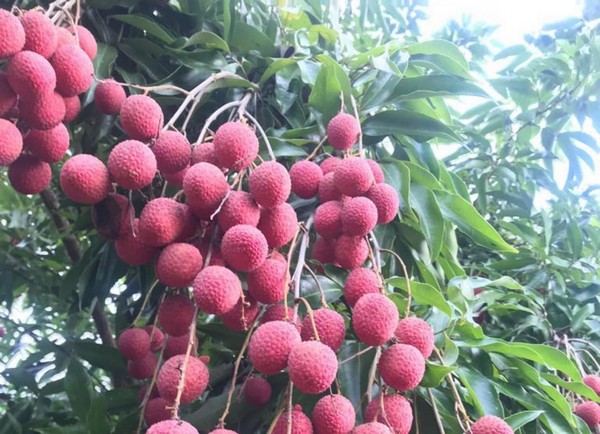 “I expect to stretch the load I have here for maybe two weeks so we’ll cover the rest of January. Then we’ll have a 10-week gap,” he says. By mid-April, Mexico should be coming on with supplies which will go through to mid-August. Then another two-month gap takes place until South Africa begins shipping again in November.

Slow demand to start
In terms of demand, the season started off slowly. “A lot of people were bringing in fruit from South Africa—some by boat, some by plane. The cost difference was a lot—by as much as $10/box. We prioritize speed over cost to get it here faster,” says Garcia. “Most of our fruit goes to supermarkets in Texas. It had all been allocated from the beginning.” 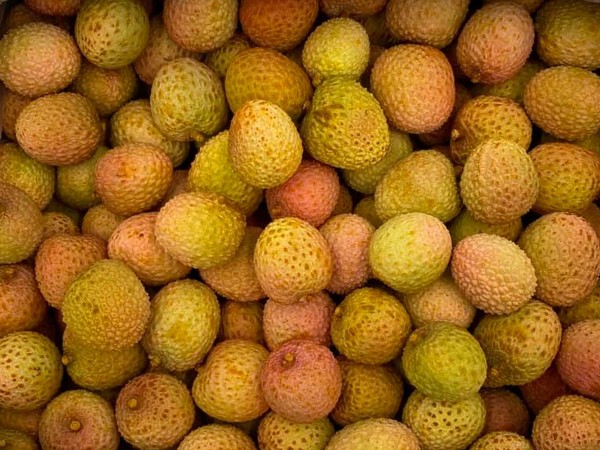 That said, demand has picked up somewhat more recently. “I’m getting a lot of calls from people who hadn’t been calling me when I had the other loads. People might have stopped bringing in fruit or South Africa may have stopped sending,” says Garcia. He also adds that lychees tend to be a “magnet” item which draws its customers to other items as well.

Pricing is strong at approximately $45/10 lb. box which is similar to last year. “The cost is high because it’s coming from South Africa. In the Mexican season, the highest it ever goes is $35. The average is around $29-$30 for the same 10 lb. box,” he says.