Chile’s grape volumes are up and seeing good quality

The grape season in Chile is off to a strong start. “We started in Mid-December in Copiapó,” says Nicolas Damm of Rio Blanco. “That farm finished up last week and now we have moved on to the 4th region and all other production areas are starting to come online now. But it’s still early in the season and we’ve only finished about 5% of the total harvests so far,” he adds. 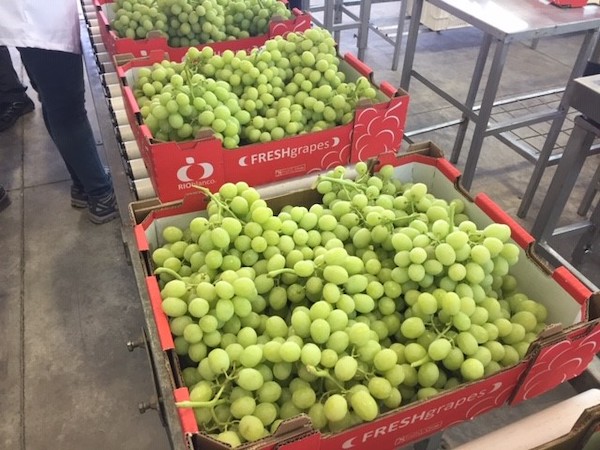 Higher volumes and better quality than last year
The season started on time this year and due to fortunate weather conditions, the volume and quality are looking good. “The weather throughout the spring and the start of the summer has been pretty benign so we’ve been seeing a good quality crop with nice sizing. The drought conditions were much more severe last year, which had a negative impact on the crop’s quality, but fortunately this year is seeing great improvements over last year’s quality,” says Damm. 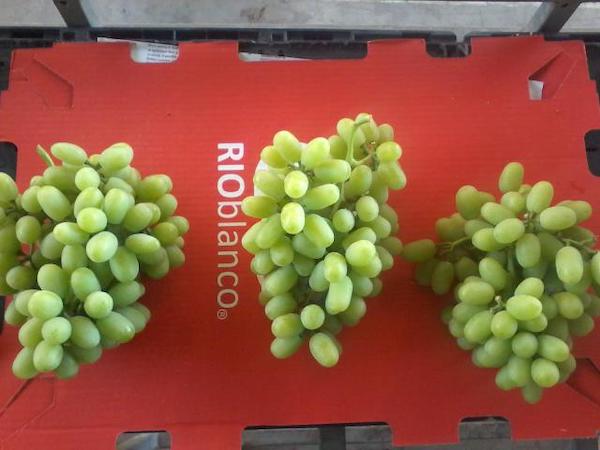 “Rio Blanco will see about 10-15% increase in volume this season because of the size recovery but also because of new plantings coming into production,” says Damm, adding: “The same goes for the whole industry in Chile. There is a projected jump in volume from 74 million cases to a little over 83 million cases for this season, also because of the recovery of sizing and because in the past 3-4 years there have been a lot of changes in the varietal makeup of the plantings with new varieties slowly coming into production and volumes increasing every year.” 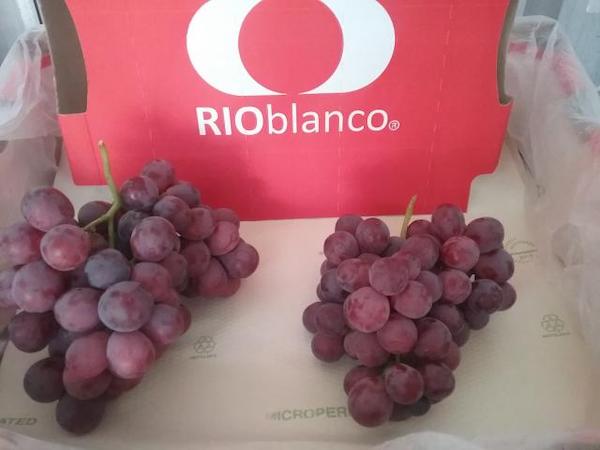 Pandemic continues to challenge industry
The demand for the grapes hasn’t been very strong yet, says Damm. “The US is our biggest market and because the California season went on a bit longer than we had hoped this affected the demand. So, most retailers only recently switched to the imported grapes and demand hasn’t been very strong yet. But we hope that the movement will start to increase in the next few weeks,” he says. The black grapes have seen lower than usual demand because of the pandemic. “The retailers in the US just aren’t stocking those as much right now and prefer to go for the green and red varieties,” Damm adds.

Labor has been another challenge this season. “There has been very limited availability for labor this season, which is mostly due to the pandemic,” says Damm. “There are a lot of different factors involved: there are less foreign workers, the government subsidies aren’t incentivizing workers to return to work, and then are lot of people aren’t able to come to work because they have to stay home with children who aren’t going to school right now. So far, it’s been doable for us, but we don’t have as much labor as we would like to have. As the volumes increase, it might become more concerning,” he adds. 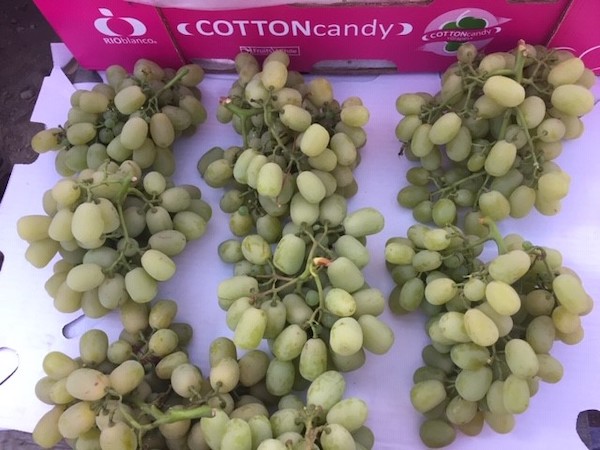 Looking ahead, Damm concludes: “We only have about the first 5% of the total volumes harvested so we still have the whole season ahead of us. I think it will become a difficult season, marketwise, because of the pandemic and the economic recessions caused by it. But we are confident because we are going into the market with good fruit – good sizing, good quality and good volumes, and we hope we can continue to offer that throughout the season.”