"Last month was something else," sighs Kees Havenaar of the Spanish export company Frutas Luna from Almeria. He reviews a month in which the Corona virus, Brexit and Filomena threw quite the spanner in the works of the Spanish greengrocer. "Things seem to have settled down now." 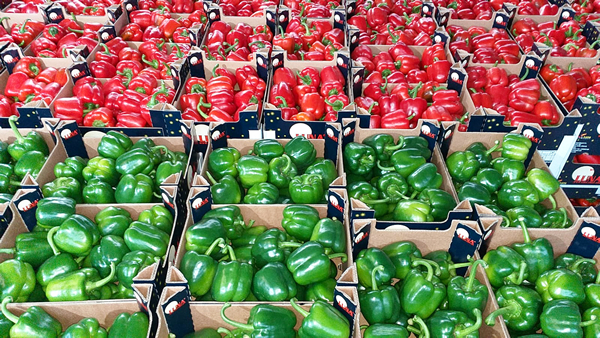 "It all started with the problems in the United Kingdom, where a mutation of the Covid-19 virus closed everything up. The trucks weren't able to enter or return. Thousands of trucks were first stuck at Calais and then at Dover. All in all, quite the situation with trucks arriving at their destination three days later and arriving home ten days later. That all happened while the warehouse personnel were on strike here," Kees recalls.

"The advantage of this was that the Netherlands was emptied, which led to a slight price increase. Once that started to get going and the first cars got back on base, we were now in Brexit. The trucks had to pass the customs offices in Spain, which was a whole palaver with a 12 hour delay, an 'empty' United Kingdom and once again the Netherlands was bought empty which again caused a price increase. " 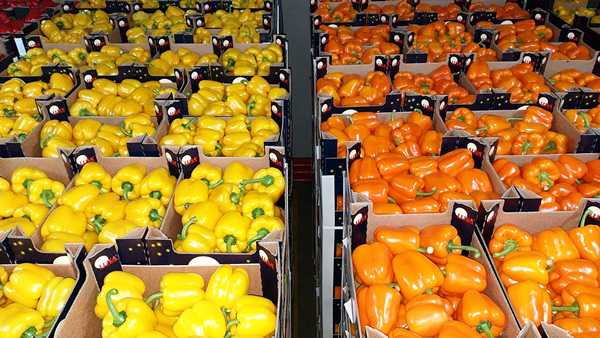 "When it finally started to take off, storm Filomena came to visit. Filomena caused a lot of delays due to the heavy snowfall in central and northeastern Spain. Here in the south we had a lot of rain. Temperatures plummeted to below freezing everywhere," explains the Dutchman who has lived and worked in Spain for years.

"Leafy vegetables became scarce, the aubergines rose to record prices, due to the cold only 300gr / m2 per week is being picked. Courgettes are frozen in Nijar. Cucumbers haven't yielded anything for months due to the large supply and now that we are are empty, there are also only a few kilos coming from the plants," Kees sums up.

Fortunately, the border crossings of Calais and Dover seem to be somewhat normal again. Brexit is a fact and Filomena has sought refuge elsewhere. We now 'only' have that annoying Covid with all the lockdowns as a result. Calm seems to have returned to the vegetable trade, resulting in ... a price drop."