A productive year and a quite good demand

It promises to be a good spring for the mushroom sector

"The year 2021 has not started badly for the mushroom sector and an increase in demand is expected by spring, close to the Easter vacations. Yields have been promising so far. The markets have had their ups and downs since last September, with prices lower than last year, due to the large supply, but we have nothing to complain about," said Vincenzo Cimino, a mushroom grower from region Campania. 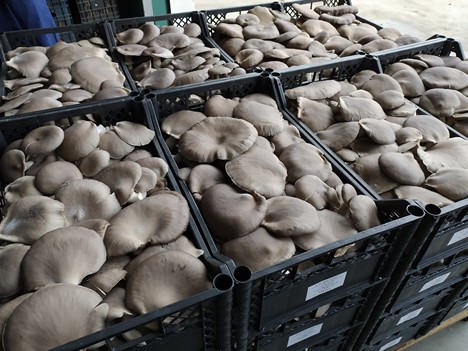 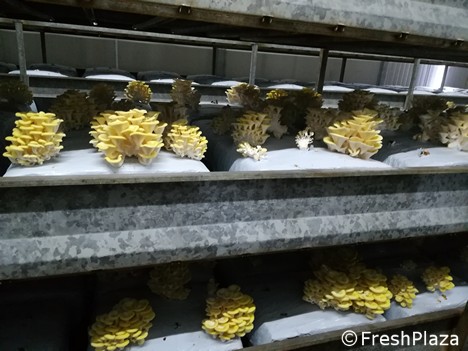 "In terms of demand, the most common field mushroom (Agaricus campestris) is the most sought after. In addition, the common oyster mushroom (Pleurotus) is gaining space on the market, the demand from Sicilian markets for this reference is even increasing.

Finally, the king oyster mushroom (Cardoncello - Pleurotus eryngii) is also undergoing a period of great success. In eight to nine years, this mushroom has grown from a niche product to a mainstream product in some southern regions. In addition to large-scale distribution and general markets, the king oyster mushroom is highly appreciated by the catering industry and, more particularly, by gourmet restaurants," concluded Vincenzo.