“Since the weather in Spain has become extreme, the demand for our vegetables has doubled”

Euro Gijbels has a farm in Tarragona, Spain. There too, it's pretty cold. "We haven't had any snow, but it's been quite cold. Temperatures are around freezing point," says John Gijbels of Euro Gijbels. "The mountains have fortunately buffered us from some of the cold. So, our vegetables haven't died. It's, however, slowed down the production process considerably." 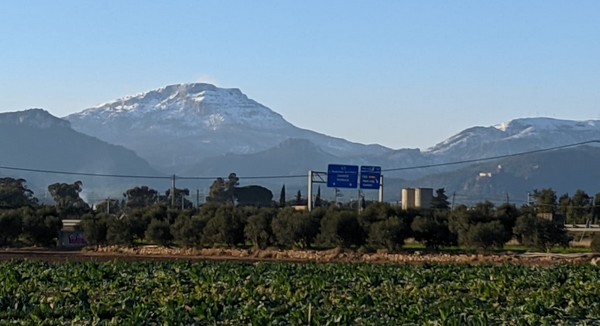 The mountains created a micro-climate in the area.

“The cauliflower's growing slowly. And we can only harvest parsley in the afternoons. Then they've thawed. Nothing's died, but we're struggling to fill the loads. The demand for Spanish products has doubled. That's since the extreme winter weather hit Spain. But we can't supply everything either. Demand's normalized somewhat now since the weather looks to be improving," John explains. 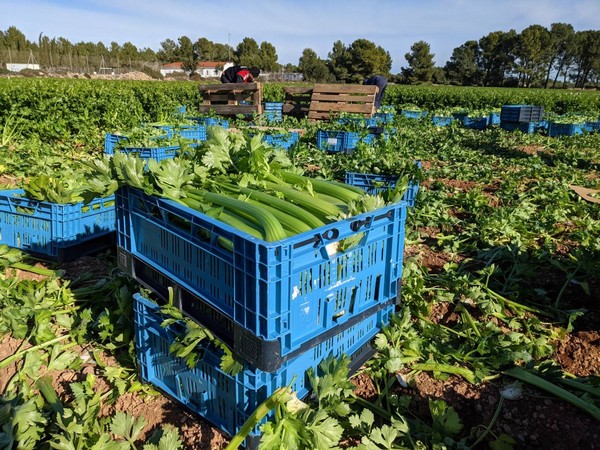 Euro Gijbels is currently cultivating cauliflower, parsley, celery, fennel, clementines, and oranges in Spain. "Demand, which usually begins in December, started late this season. That's because the Netherlands had its own product for a long time."

"The season's early months were pretty bad for us. But with the colder weather in the Netherlands and Belgium, better times are ahead. We'll keep growing these products until March/April. Then we'll switch to leeks and beans," concludes John.

Verfru Europe
"Compared to two weeks ago, the world we're in now has changed completely," says Rien Paans of Verfru Europe, also in Tarragona. He and his son, Arthur, focus on supplying Spanish open field vegetables. They send these to Dutch and Belgian clients. 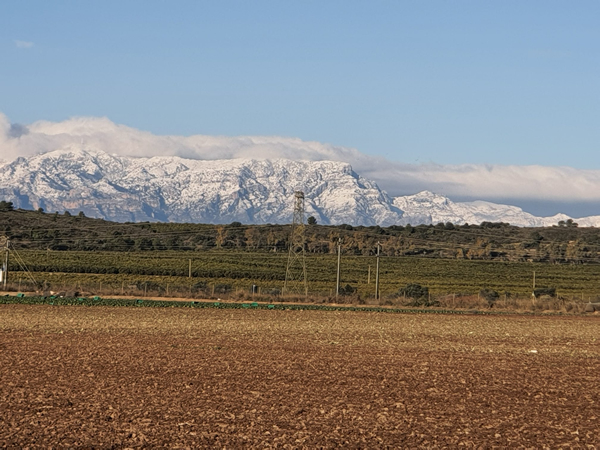 "We've had no snow here on the coast. But it's freezing. At night, temperatures drop just below freezing. During the day, it's 5-6°C. The production's come to a standstill. The availability of pointed cabbage is still reasonable. However, cauliflower supplies are 20-25% of what we normally do."

"So, prices skyrocketed," Rien says. "At auctions here, 'dirty' broccoli is going for €2-€2,50/kg. A fortnight ago, that was still €3,50 per box. We're still loading some broccoli from Murcia. But that supply, too, has been halved. There's generally a lot less supply. But there are no quality issues." 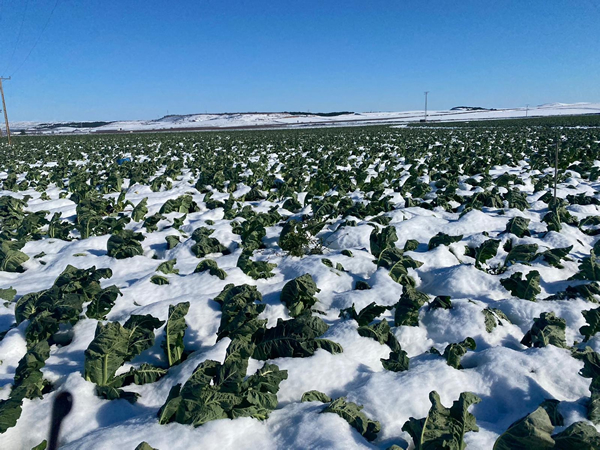 "We have a cold week in Spain every year. This is, therefore, not unique. The amount of snow Madrid had is, however, unusual. Transportation could become a problem. For the Dutch clients, it's an advantage that quite a few transporters are avoiding England," concludes Rien.