As grape production transitions to offshore supplies, logistics are somewhat hampering the availability of fruit.

“The change between California and Peru has been going on. There are issues getting vessels unloaded on the West Coast where we do a lot of our business. It’s the supply chain and the steadiness of it because vessels aren’t being worked and unloaded in a timely manner. That’s the issue,” says Jon McClarty of HMC Farms in Kingsburg, CA. 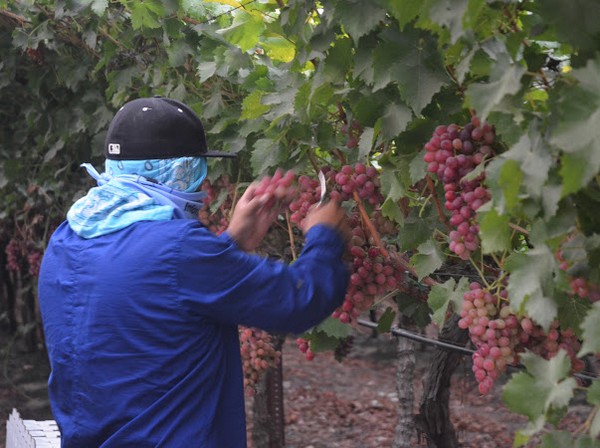 Grape supplies are currently transitioning from California to Peru.

He adds that there’s a speculative tightness predicted on grape supplies depending on how fast the fruit moves off of the vessels. “There’s just less product concentrated on fewer vessels as California wraps up,” he adds.

As California winds down and Peru ships volume, in the coming weeks, Chile will also begin moving grapes.

No pandemic “lift”
In terms of demand for grapes, McClarty says that grapes haven’t attracted the increased demand necessarily that some commodities have in the pandemic. “I think California ended up with a little more than 100 million boxes of fruit—a very short crop and not a stellar market,” he says. “In the last five years, if you had had only 100 million boxes, you’d have a really good market for that fruit. But that’s not been the case.” 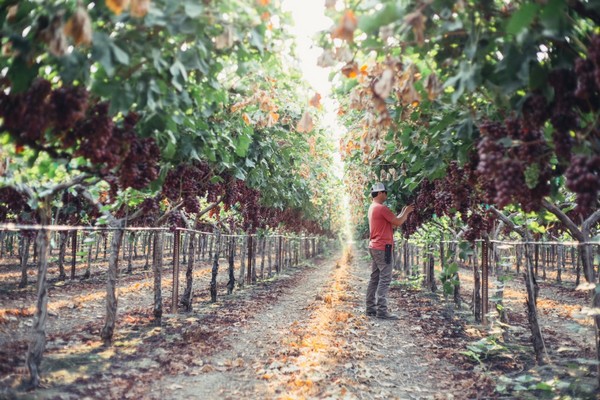 That has left pricing not as strong as hoped. “On the macro terms, it was low on the California side. The imports came in and they started high as usual. But they lost a little bit of steam,” says McClarty. “It started really going down but then there’s been a bit of a bump on the West Coast because of fruit waiting to be unloaded rather than be available. The overall trend on pricing has been lower than normal with pockets of ups and downs.”

He adds that exporters aren’t expecting the higher return years that they have in the past.