"Citrus import protocols from third countries must be more efficient"

LA UNIÓ de Llauradors has requested more information about the new foreign pest that has been detected in citrus plantations in Huelva - a thrips called Scirtothrips aurantii. They also demanded that the Generalitat should inform the sector about the measures it is going to adopt to prevent it from entering and affecting citrus crops in the Valencian Community.

The Junta de Andalucía has confirmed the presence of this new imported pest that originated in South Africa and that attacks oranges, especially when they are small. The pest creates a large scar around the orange's peduncle, which widens as the fruits grow and make them lose all of their commercial value. 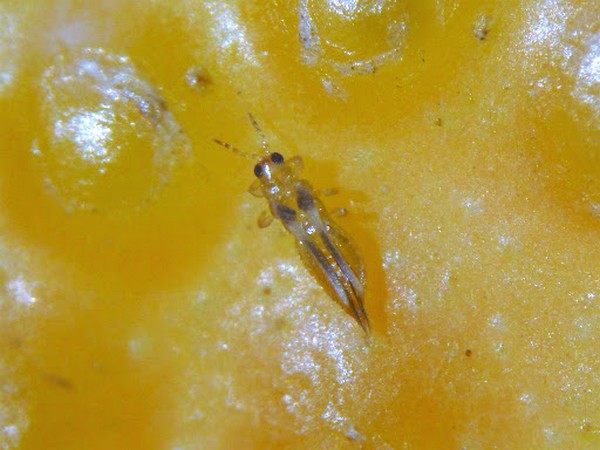 The agricultural organization reiterated that the productions from countries that are affected by quarantine pests must be inspected at origin before being exported and must be subjected to cold treatment during transport to effectively destroy plagues and prevent their spread across the European territory.

According to Carles Peris, the general secretary of LA UNIÓ, "the import protocols for citrus fruits from abroad should be more effective. We have new plagues, such as the one detected in Andalusia, because the protocols are too lax."

“We cannot continue like this. The European Commission must assume and guarantee stable and totally safe commercial relations for producers in order to avoid having to use public funds unnecessarily for research and pest control. Community authorities must understand that prevention is the best tool,” Peris stated.