Walnuts: competition from California is stronger this year

Although Italy produces less than half the walnuts it consumes, the market is rather static at the moment and national produce stocks are still rather high, while they used to finish before Christmas in the past. Without mentioning the fact that the produce from California has increasingly competitive prices. 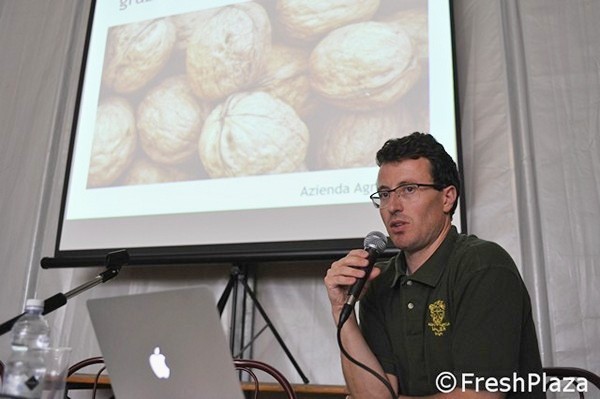 An article published on Il Sole24Ore highlighted the funds that the American producers receive, i.e. $360 per hectare ($146/acre), meaning walnuts in Europe can be highly competitive.

"The Italian production has been significant in 2020, maybe the most abundant ever considering the investments made over the past few years. Although consumption is increasing, it has still not compensated for the larger supply, also in light of the imports from abroad. This in turn means the market is rather calm and companies such as ours still have a lot of stock. In the past, however, almost everything sold before Christmas," reports Daniele Valier, from Azienda Agricola Valier. 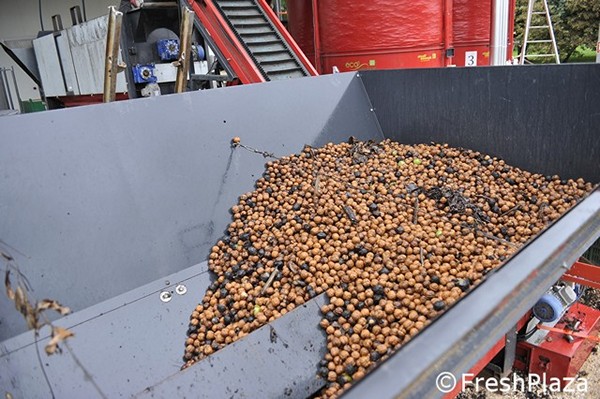 Walnuts, if stored properly, keep for many months. "We carry out sub-zero thermal treatments so as to eliminate any insects. This means our walnuts reach spring without any problems. Foreign countries carry out fumigation with specific gases against insects which are forbidden over here. Consumers do not know that, otherwise they would choose the Italian produce even more."

The Italian walnut system needs to organize better in order to communicate and deal with imports not only from California, but from other European countries as well.

As regards the American situation, Il Sole24Ore estimated that, thanks to the grants, a third of the production cost of Californian walnut growers is covered by the government, reason for which the produce reaches Italy at less than €3.4/kg (US producers get less than $2, i.e. €1.64), similar to the Italian production cost.