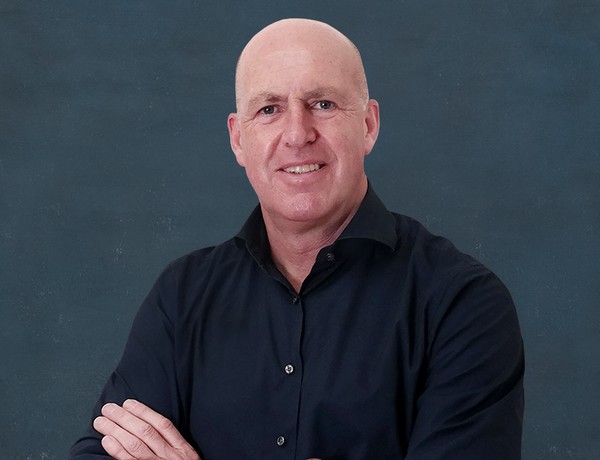 Nature Fresh Farms has expanded operations into Mexico to be close to growing partners and augment their existing North American supply chain. Central Mexico’s favorable climate reinforces their ability to provide fresh produce 365 days of the year. By having full control over the operations in Mexico, Nature Fresh Farms can ensure the level of quality and flavor their customers expect. Originally from Holland, Robert first began his agricultural career in the cut flower industry.

For five years Robert ran a cut flower project in Mexico and following his return to Holland he shifted to produce greenhouse growing, then in 2016, he moved back to Mexico to continue the management of greenhouses in the region. Robert is excited to join the Nature Fresh Farms Mexico team and will be playing a key role in meeting the company’s growth goals as well as building on their commitment to
providing fresh and consistent produce to their customers throughout the year.

“One of the first things I’ve noticed about this company is the real team environment, which is a fantastic achievement for a company this large,” shared Robert. “I’m looking forward to working with a team that is so innovative and constantly pursuing growth.” Robert will be responsible for the initial set up of the facility and will take care of
personnel and operational management to ensure the facility runs smoothly while helping to integrate the greenhouse with the rest of Nature Fresh Farms operations. He is thrilled about the new opportunities arising in Mexico and looks forward to acquiring more knowledge and applying it to growing.

“We welcome the addition of Robert to the Nature Fresh Farms teams,” announced Vice President, John Ketler. “With our new facilities in Mexico, we needed someone with an extensive understanding of the industry and familiarity of the region and Robert is a great fit.” Nature Fresh Farms is thrilled with the growth and direction of the company along with the steady expansion of their team. As the business continues to grow, the company is excited to offer new opportunities for professional development.

Nature Fresh Farms is an independent, vertically integrated greenhouse vegetable farm in North America. As a year-round grower with farms in Leamington, ON, Delta, OH, and Mexico, Nature Fresh Farms prides itself on consistently delivering exceptional flavor and quality to key retailers throughout North America, while continuing to innovate and introduce new growing and packaging solutions.