Daniel Corbel passed away at age 79

It is with great sadness that Eric Guasch, President of Cardell Export, announced the death of Daniel Corbel on Saturday, January 9. He was not only an emblematic figure of the apple industry, but he was also a straightforward, warm, humane and passionate man. 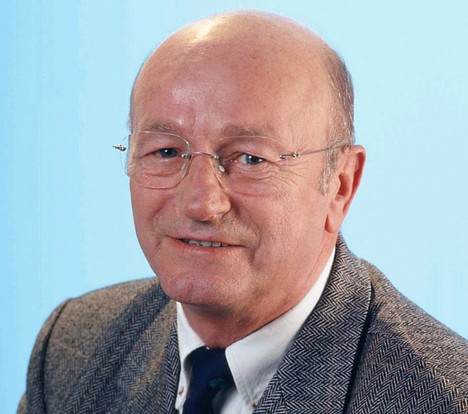 "Daniel Corbel gave its letters of nobility to fruit and vegetable exports, and especially apples. Professionals from all over the world have always praised his work and dedication to the export business. He is considered a pioneer in the great export of apples and fruits and vegetables," reflects Eric Guash, President of Cardell Export.

After starting his career in freight for companies located in the port of Le Havre, Daniel Corbel joined apple exporter Blue Whale thanks to his maritime skills, that were considered more arduous to acquire than knowledge of orchards. He played a leading role in the development of the group when the cooperatives were focusing on exporting and conquering new markets outside Europe.

After working for years for Blue Whale, Daniel Corbel joined the Pomanjou group (now Innatis) as the head of its subsidiary Export AFD Dipra. A few years later, he became the head of Cardell Export. Among the many responsibilities that Daniel Corbel has taken on in the fruit and vegetable industry, it is worth mentioning his commitment to Interfel's international commission as President and Treasurer for more than 20 years. Daniel Corbel was also co-founder of Freshfel Europe and President of Aneefel for more than 17 years. 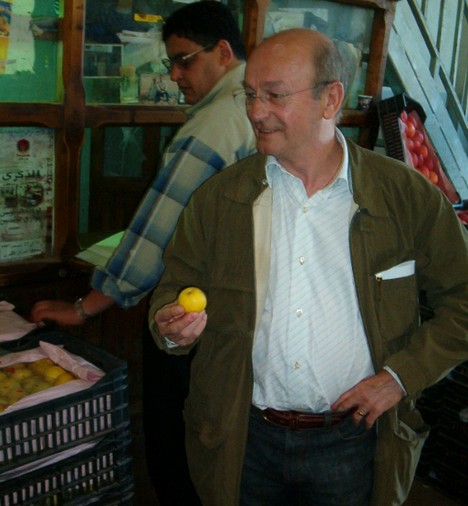 But beyond his strong commitment to the industry, anyone who encountered Daniel Corbel will remember him as a person of value: "He was a man of profound righteousness. His commitment was fully in line with his convictions. He never stopped defending what he believed in, animated by this living force to do things right. He was known for his firmness in his ideas, never hesitating to fight those he believed were harmful to the industry. He was very determined and always acted on behalf of the common interest," concludes Eric Guash.

Due to sanitary measures, only the family will be able to attend.