The 2020/21 Namibian table grape season started about 10 days later than normal and it’s ending on a high note this week with Kobus Bothma, executive director of Capespan Namibia, calling it Namibia’s best ever grape season, ending around 12% above the initial estimate.

The delay in starting, coupled with ideal weather conditions during the packing period, have in fact produced grapes of excellent quality, he says.

“The area received only 10mm of rain in the harvesting period, compared to some production areas in the northern parts of South Africa receiving 50 to 80mm of rain.” 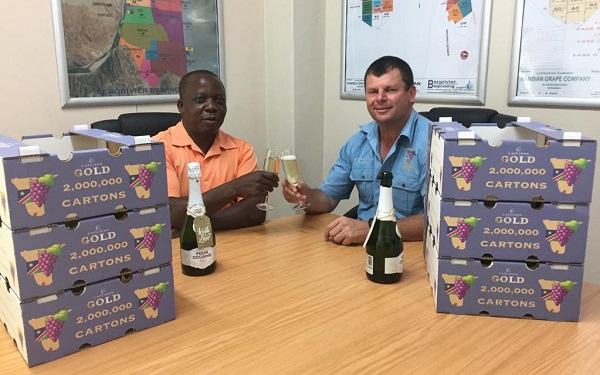 “This season seems to be the best ever for Namibia, with the highest season volume up until now, compared to just below 7 million cartons in previous seasons.” 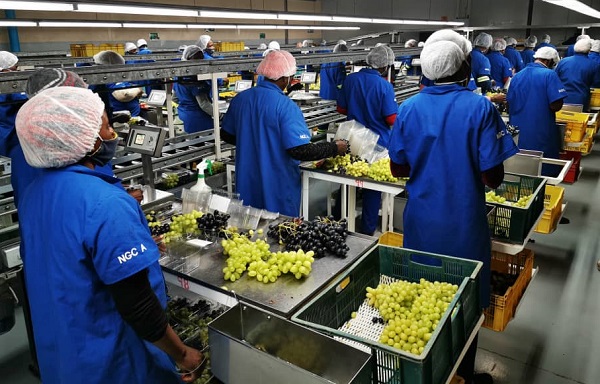 In mid-October Kobus told FreshPlaza that cooler than usual conditions during September - the same conditions that delayed the start of the season - had been favourable for berry size and bunch development.

For Capespan Namibia, too, it is a record breaking season with volumes far exceeding 2 million 4.5kg equivalent cartons.

"We should exceed the crop estimate by around 35%, with 50% extra large fruit packed by the end of week 2."

He continues: “All of our 18 varieties have exceeded their estimates. We are very pleased and grateful to end this season on a high note. Volumes and quality far exceeded our expectations.”

Namibia's Aussenkehr Valley on the banks of the Orange River