"For more than two weeks now, the commercial situation for artichokes has totally collapsed. We have hit rock-bottom prices, of only €0,12 cents per head. These are quotations that are expected to be seen only in April, when artichokes have reached the end of the season cycle, and the product is destined for industrial processing," said Giuseppe Scudera, administrator of Golden Fruit, a Sicilian company dedicated to the cultivation of artichokes in the Plain of Gela, in the province of Caltanissetta. 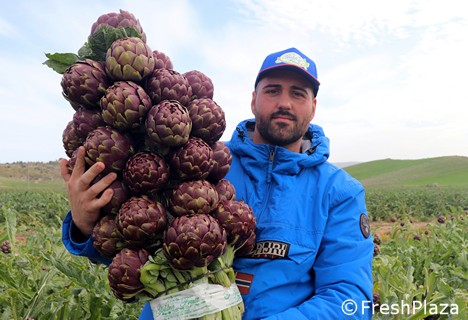 "The current situation is unacceptable because we are in a very early stage of the campaign, of which the proceeds should be used to cover the costs of production," continued the entrepreneur. 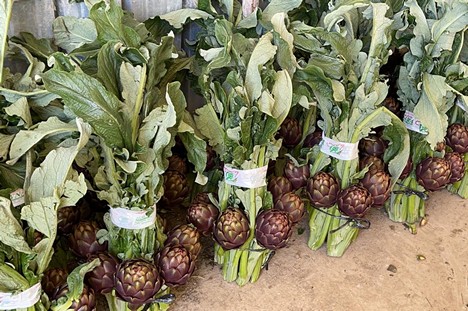 The careful processing of the product

"The most substantial volumes are about to arrive and we are faced with a depreciation that demeans a product, such as the Italian one, cultivated according to the most rigorous laws in the world. We are at risk of collapse.” 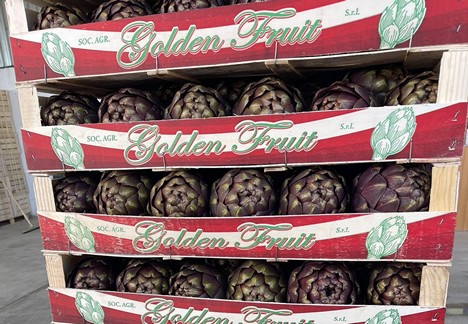 Scudera explained that in addition to the increasing and more organized competitors from Egypt and Tunisia: "We have to deal with the pandemic and the consequent restrictions of the Ho.re.ca sector. Good part of our artichokes is requested by restaurants, which are currently struggling. Sadly, not even the large-scale retail trade is meeting the orders we used to receive. We are at the point of collapse!" 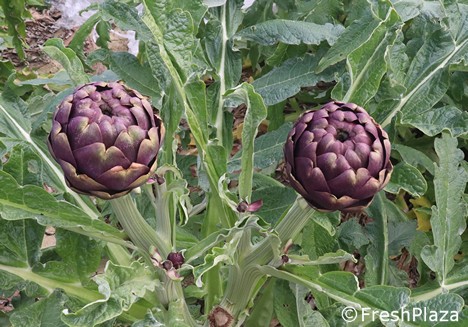 Having 110 hectares of artichoke grove, cultivated entirely with the Romanesco G1 and Apollo varieties, the Golden Fruit company is a reference point in the Sicilian artichoke sector. The production is not limited only to artichokes, but it also includes melon and watermelon, on another 30 hectares surface. A further 11 hectares of cabbage and additional 8 hectares in greenhouse are dedicated to green, yellow and red peppers.