"Despite COVID we are ending 2020 with 207 million Euro turnover"

Despite the corona crisis, REO Veiling will close the year 2020 with an annual turnover of 207 million Euro. “This means a decrease in turnover of 0.4% compared to the record year 2019, but we are still at the right level. In addition, it is important that we see further volume growth of approximately 2%.

"With 42.5 million packages of fruit and vegetables, 2020 will immediately be the strongest year in the history of the REO Auction,” says general director Paul Demyttenaere. “We can look back on a successful year. We are seeing further growth in the supply of vegetables, with tomatoes as the main driver, followed by cucumbers and courgettes. In addition, we have established a stabilisation in the production of greenhouse lettuce and mushrooms. As an important region for open-air vegetables, we remain concerned about regional and local regulations that are making the cultivation of some autumn and winter vegetables impossible. Relocating to neighbouring countries is not inconceivable. ” 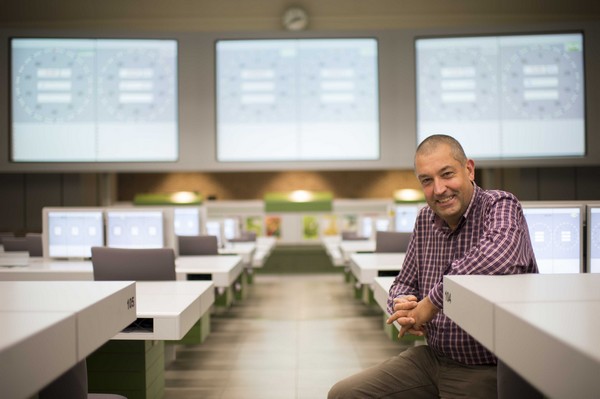 “Over the past year, under pressure from COVID-19 and the lockdowns that resulted from this, many people started working in the kitchen, mainly with fresh vegetables. This was one of the few positive effects of COVID 19. Fortunately, the virus had little negative impact on the operation of the auction. However, we have permanently adjusted the operation of our cooperative, taking into account the advancing insight of both the government and within the organisation. I would therefore like to expressly thank all employees, producers and buyers for the smooth cooperation to implement, sometimes almost on a daily basis, the necessary procedures and working methods on the operational floor of the REO Auction in order to work together safely. ”

The REO Veiling sells 80% of its production on the home market, especially the Benelux and France. “We have been focusing on our home markets for years: the Benelux and France. We are proud that, together with our producers, we are one of the strongest players in the short chain of fresh fruit and vegetables. This is partly driven by a clear growth in the sale of fresh fruit and vegetables through retail. This started during the first lockdown and continued throughout the year,” says Rita Demaré, chairman of REO Veiling. “Yet the virus has also dealt some blows. The niche products for the hospitality industry were particularly difficult. The growers of these products have had a difficult time in the first, but also in the current lockdown. ” 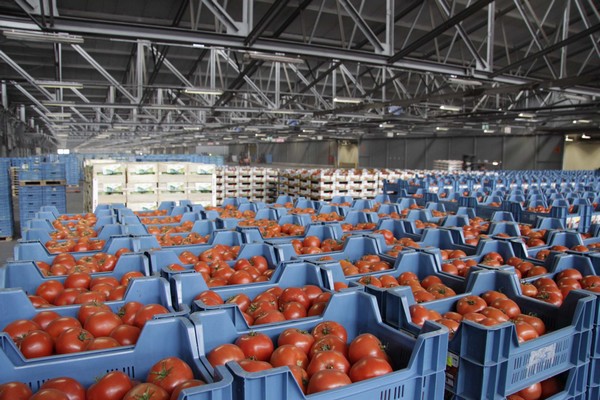 Chicory is in fourth place. The supply fell by 10% in 2020. This brought this product into a strong demand market and closed 2020 with a strong turnover of more than 19 million euros. Chicory is followed by mushrooms, greenhouse lettuce, and cucumber. Courgette is in eighth place with a supply of 30 million units. The supply of courgettes fell by 7%, but due to better pricing, turnover rose to almost 7 million euros.

MAP6
Despite the fact that leeks are still in the top three of the largest products, Director Paul Demyttenaere is still concerned about the future of leeks and other open-air vegetables in Flanders. “The strict MAP6 legislation continues to be detrimental to almost all outdoor vegetables. This arrangement does not take into account the specific needs of most outdoor vegetables. We are prepared to look for solutions together with the government, such as buffering water, which also offers solutions for the dry periods that we have been confronted with more often in recent years. But we also think about and commission research into the possibilities of growing hydro leeks as a solution for the future. ”