The sweet potato harvest in Mississippi wrapped up in the third week of October. For SMP Southeast Marketing, the crop saw good yields and quality. Trey Boyette shares: “There is ample supply, and our crop and growers are in good shape so we’re looking forward to a good season.” 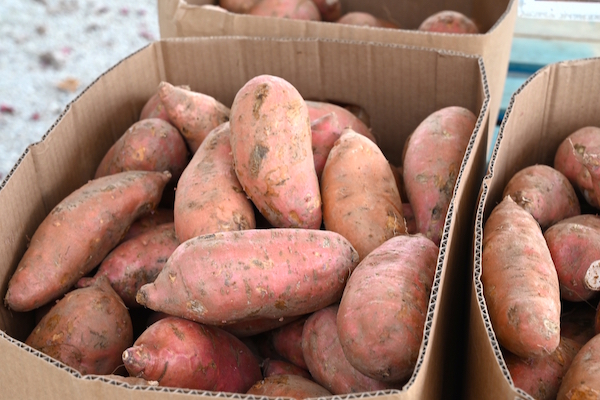 Normal volumes and good quality
While the weather patterns have been a little inconsistent, the crop turned out very well. “We had some early rain during the planting season which slowed us down a bit, but then the weather during the growing period was optimal. Toward the end of the growing season, we were a bit short on moisture, which meant we had to hold off on harvest a little while to ensure that the sizing reached where we wanted it to be. In the end, we got some more rain and the resulting crop turned out really well,” shares Boyette.

For SMP, the volumes this year are good. “There are other growers in the region who decided to plant less in the spring because of everything that was happening with the pandemic, but we decided to maintain the same amount of acreage as we usually do,” says Boyette.

Strong market expected
While the pandemic has had an effect on demand in general, so far this season has seen good demand. “Around Thanksgiving and Christmas, we were up between 20-25% in sales compared with previous years,” says Boyette. The retail sales have been up, but, due to the restrictions, the foodservice demand has been down. “The foodservice side is about 25-30% lower than usual, but retail has picked up probably around 15% overall,” explains Boyette.

SMP distributes their sweet potatoes throughout the United States and Canada. Boyette says: “This season, there might be some higher supplies on the domestic market as the new European Union tariffs might force some exporters to keep their product domestic this season, rather than exporting with a 25% tariff. But so far, we haven’t seen that happen yet.” 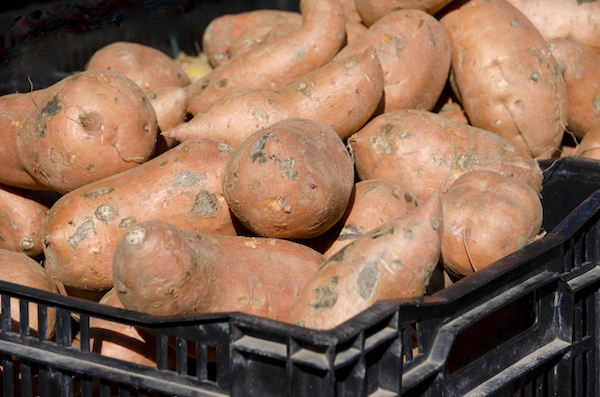 Boyette expects that the market will tighten in the spring. “Around Easter, in April or May, we’ll probably see an increase in pricing and demand and there could be a bit of a shortage,” he shares. “But overall, I’d say that the season is going good and steady, and we’re excited about where it will lead this year. The demand is good right now and we don’t have any complaints,” Boyette concludes.