Ecuador wraps up mango season, total exports were down 5%

The Ecuadorian mango season is coming to an end, with the last packing and shipping of the season happening in week 1. The season has been challenging, in general, despite lower volumes and smaller sizing. 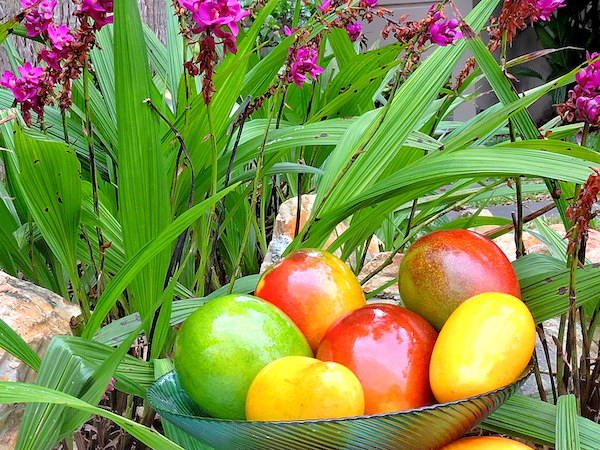 Strong start and end to the season
Ecuador’s mango season kicked off in late September, and the season started off with a good market, says Bernardo Malo, who is the Chairman of the Mango Ecuador Foundation which represents all the country's growers, packers & shippers. “When we got to the middle of the season, around November and early December, however, there was a significant drop in terms of demand and pricing on the market. There were a few factors contributing to this,” he says, explaining: “First of all, the Brazilian season extended longer than usual, and they were still supplying the market at this time. Secondly, there was a high concentration of volume arriving at this time – while the overall volumes for Ecuador’s mangoes were down this year, November saw a high concentration of volume. Finally, the fruit sizes were also quite small this season, which affected both the demand and pricing.”

While the middle of the season saw a tough market, starting from week 51 the market stabilized again. “The demand picked back up around mid-December, in week 51, and the market improved. The main reason for this is because Ecuador’s volumes went down, and Peru also started off their season with lighter volumes and smaller sizes, so the supply and demand balances tipped back in our favor,” Malo shares.

Around 85% of Ecuador’s mangoes are destined for the United States, with the remaining 15% going to Canada, Mexico, Europe, and other smaller markets in Latin America. Ecuador’s main mango variety is the Tommy Atkins, which represents around 65% of their total production. “About 15% of our production is the Ataulfo variety, and then Kent mangoes make up about 12% of our production,” says Malo. 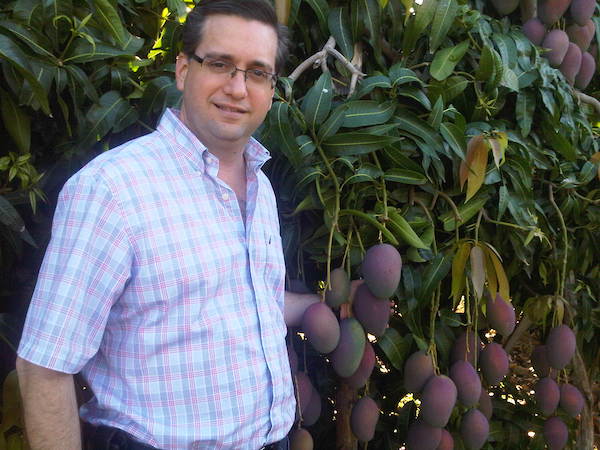 Climate changes affect volumes
This season’s volumes were lower than they were in previous years, and according to Malo, this has been a trend for the past years. “The volumes have been decreasing year-over-year for about the past three years,” he says. “This year, we exported about 5% less than usual, and the overall production in Ecuador was down 15%. The domestic market received less product to upmake up for the lower production volumes and keep up the exports,” Malo says.

The reason for the decrease in volumes is due to changes in the climate. “We need to adapt to the new climatic patterns we are seeing in order to mitigate the impact of the weather. If we look at climatic conditions of the past years, we can see that the rains have been extending much longer than usual – in the past, the winter rains would end by April but now they sporadically continue into May or even June, which has been having a significant effect on the mangoes, as well as other factors that have been impacting the sizes of the fruit. We need to invest in solutions for this to bring the industry’s volumes and sizes back up to where they used to be,” Malo concludes.