The harvest season of Ori mandarins in Wuming officially began with a ceremony on the fifth of January, 2021. Ori mandarin orchards in the area cover more than 27 thousand hectares. 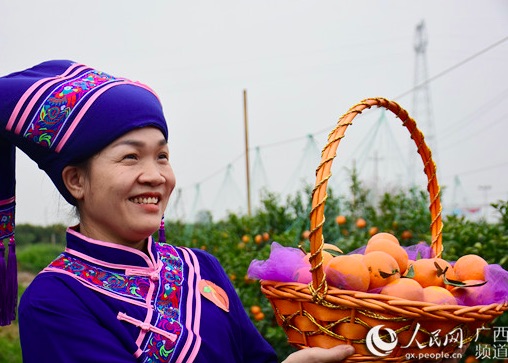 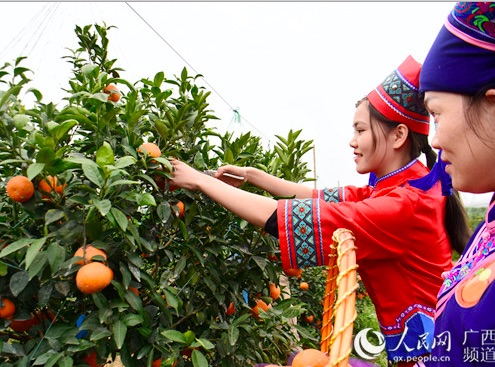 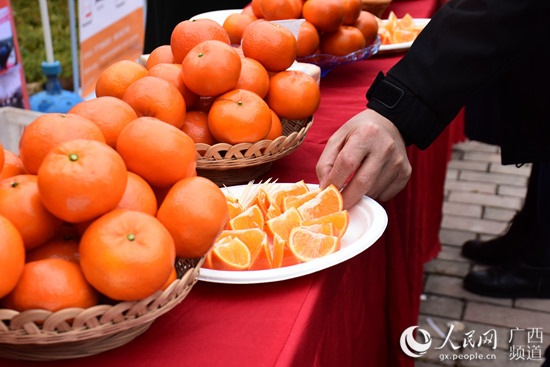 The surface area devoted to Ori mandarin plantation in Wuming is expected to stay around 27 thousand hectares in 2021, and the production volume around 1 million tons with a value of 10 billion yuan [1.55 billion USD].