The South African grape season got off to a somewhat messy start this year. "The expectations were high, but we aren't seeing the expected extra productions coming to Europe yet," says Wibo van den Ende of Vita Optima from Bleiswijk. 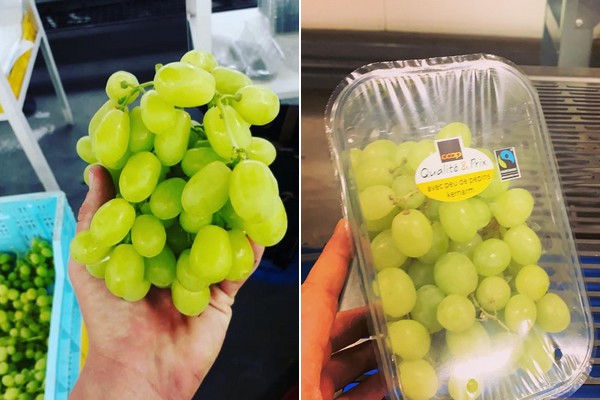 "As we know, the South African grape season started late. The volumes that would normally arrive in week 51/52, are now arriving in week 53/1. Due to the rainfall the productions per hectare in the Northern Cape are a lot lower and the fruit also looks slightly more irregular due to these weather conditions," according to Wibo. 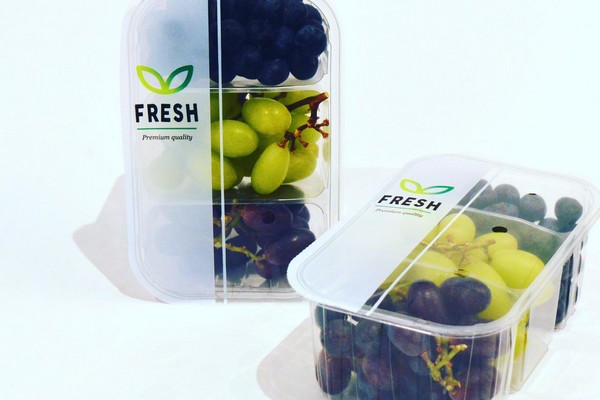 He expects the production in the north of South Africa to end relatively quickly due to the rainfall. "The season from the West Cape will continue for a while. There is nothing wrong with the demand for grapes. A lot of European importers anticipated larger volumes and the necessary promotions are planned. The demand is strong," according to Wibo. "Prices remain at a relatively stable level, which can be explained by the lower supply." 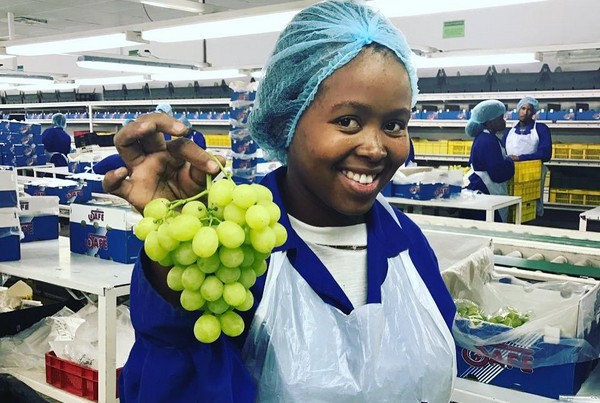 When it comes to new varieties Wibo states it is a number of ARRA varieties in particular that are standing out. "But people are being careful. Variety that many had high hopes for, haven't all panned out in recent years. Other than this we are positive about the new year. As Vita Optima we have experience a good growth in both suppliers and customers in grapes, stone fruit and citrus, and imported beans from Kenya!" 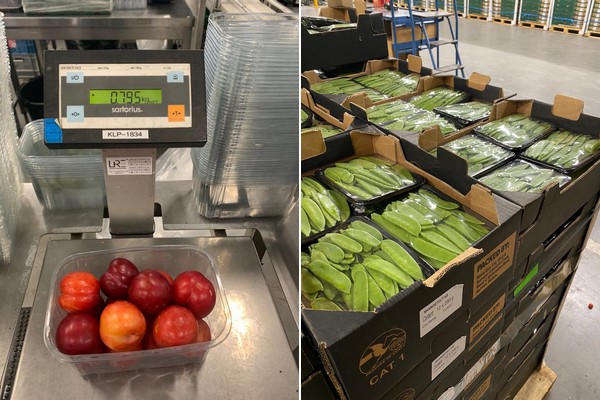