“We have a good supply of passionfruit. We have enough volume to cover all of the demand and a bit more,” says Frank Martinez of Homestead, FL based A.R. Produce

Supplies of the exotic fruit are grown locally in Florida for A.R. and Martinez notes there’s some volume as well from California. Overall volumes, he adds, are similar to this time last year.

Demand is different though from last year at this time. “This commodity is an exotic one and it’s used for juices, desserts, etc. But a big part of the usage of this commodity is from restaurants and wholesales and cruise ships. All of that is cancelled for the moment so the demand is lower,” he says, noting that retail demand however has been similar to last year.

January demand increase?
However, January features Jewish holidays such as Yom Kippur and that’s a holiday where the fruit is often featured. Martinez says while that may boost some demand, he also doesn’t know exactly what that will look like this year. “What we have been doing is more conservative harvesting so picking closer to the maturity that we can see. Instead of picking 500 cases in one day for example, we’d pick that in a whole week,” he says. 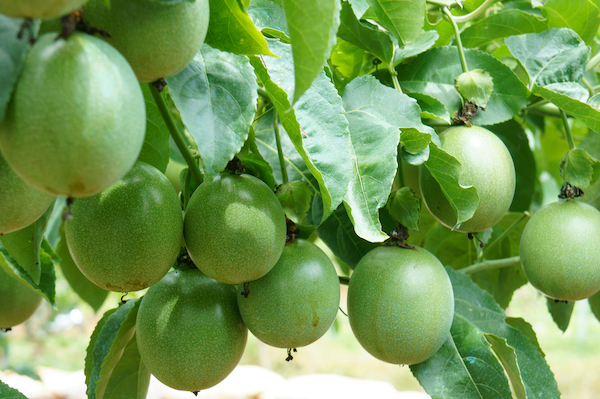 All of this leave pricing down somewhat. “It’s down a little bit but not by much, even though we have the lack of foodservice demand,” he says. He notes that while pricing generally for the fruit is stable, this is the only time of year where pricing tends to soften.