The bekuplast company, a leading supplier of reusable plastic containers, has faced previously unknown challenges as a result of the Corona pandemic last year. However, due to the broad product range in both the food and non-food sectors, the impact was less severe than initially feared, says Key Account Manager Gerold Wilms. 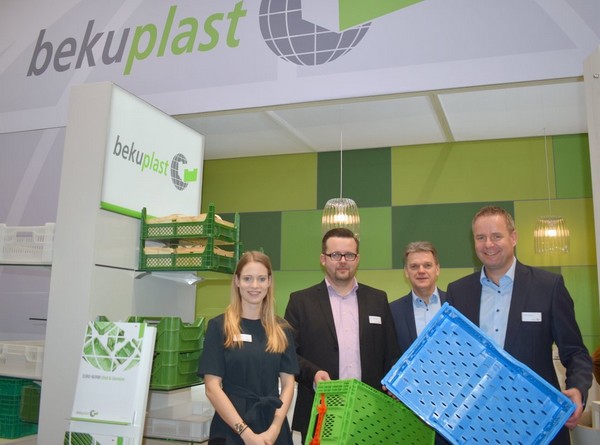 "In the fruit and vegetable sector, a clear shift was evident. While fruit and vegetable crates for food retailers were ordered in larger quantities, on the other hand there were significant losses in other distribution channels due to the restrictions in the food service industry," says Wilms. "Food retailers predominantly use the well-known pool system suppliers, and their demand for our crates was off the charts. Fruit and vegetable growers and the food service industry, on the other hand, tend to use their own crates, and correspondingly, demand was lower there."

Despite the current tense and still uncertain situation, bekuplast is very optimistic about the future: "Among other things, the further development of our 'Clever-Fresh-Box Advance' folding box series by two additional models is planned for the coming months. Further versions are also being planned - thanks to new customization options, we can adapt our boxes even better to the needs of our customers." 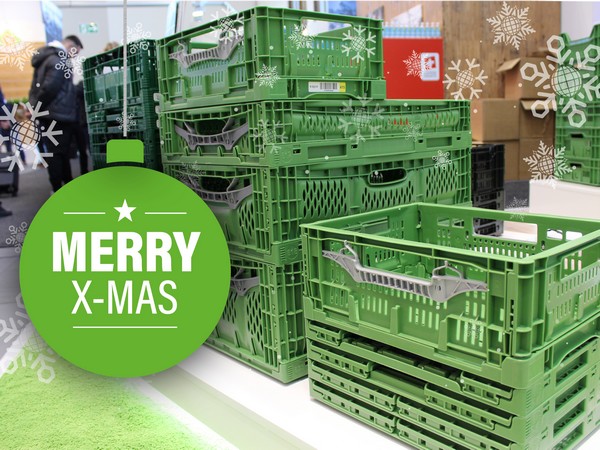 "This year will certainly hold one or two challenges in store for all of us," Wilms states. "But we will tackle these, together with our customers."