In January, the harvest of one of the flagship mandarins of the second part of the citrus campaign will start in the Iberian Peninsula: the Nadorcott; a protected variety managed in Spain and Portugal by the Club de Variedades Vegetales Protegidas (CVVP). 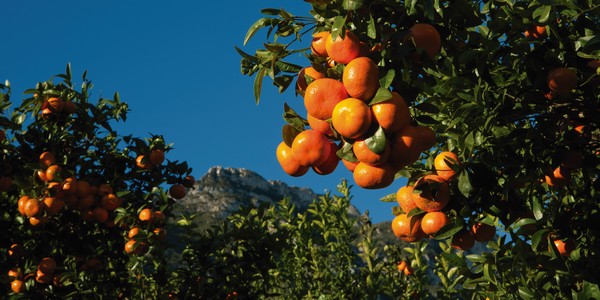 “The Nadorcott has become an icon among the protected varieties because it was the first citrus variety for which producers and packers decided to create a club for its management and defense. This has been a success and an example to follow at a global level,” says Alberto Torres, founding partner of CVVP, which was established in late 2008 and brings together more than 1,000 producers and packers of this variety. "The Club de Variedades Vegetales Protegidas (Club of Protected Plant Varieties) is now a reputable and highly demanding entity that has laid the foundations of agriculture with royalties in Spain and the world," he said.

At present, the acreage devoted to Nadorcott production in the Iberian Peninsula is estimated at about 6,600 hectares distributed between the Spanish regions of Andalusia (with Huelva and Seville at the top), Murcia, the Region of Valencia and Tarragona, and Portugal. The total volume this campaign is estimated at 215,500 tons, compared to 213,526 tons last year.

The harvest of this mandarin normally runs from January to April, although this year, as has been the case with practically all other mandarin and clementine varieties, the Nadorcott has arrived earlier. "The fruit's development on the tree has been advanced by about 10 days, but one of the advantages of the Nadorcott is that you have around 4 months to harvest it without it losing its organoleptic properties," says Alberto.

The issue is that, despite initial forecasts, the situation in the mandarin market is more difficult this year. Varieties such as the Clemenules and Clemenvilla have yielded high production volumes that could interfere with the start of the Nadorcott's marketing campaign. However, this mandarin's strength and the fact that it stays in good condition in the tree make it possible to delay the harvest.

“The variety is so incredibly strong that starting on February 20 instead of January 20 is no problem. I don't think we'll ever find a variety that makes such a difference in citrus farming as the Nadorcott,” says Torres. “Retailers would love to have this variety all year round. It ensures customer satisfaction and very few problems for the distributor, with few discards and a long shelf life,” he says. 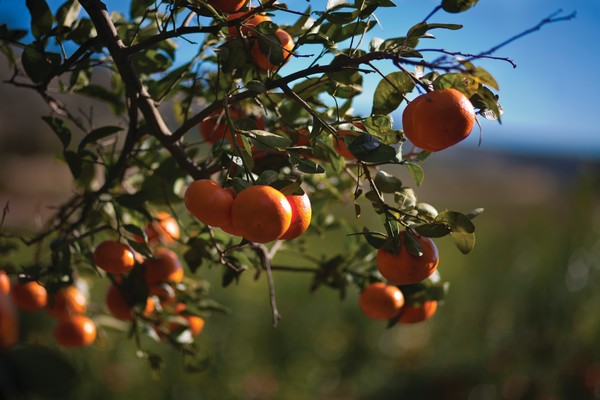 According to Alberto Torres, the Club has contributed to the success of the Nadorcott mandarin thanks to its management model, based on the control of the production to ensure profitability to all links of the value chain, allowing growers to receive fair returns for their work.

"The big difference with the Nadorcott is that the Club's goal has always been to add value to the fruit, preventing the variety from expanding uncontrollably by limiting the acreage. For other varieties, the master license owners focus more on selling plants and granting licenses,” says Alberto.

Despite the advantages offered by the Nadorcott, the expansion of other quality late varieties, such as the Tango or Orri, and the growing competition they represent will force us to come up with new strategies in the coming years to protect the position of this protected variety.

“Of these varieties, the Tango is the most similar to the Nadorcott, although, from an agronomic point of view, it doesn't reach its productivity or sizes, and there is no management model to protect and control its expansion like that of the CVVP. With the emergence of these varieties, we will face more competition; therefore, one of our objectives is for the fruit's supply not to be limited to January, February and March, but that it can be extended to April and May,” says Alberto Torres.