China is the world’s largest producer of lychee. Over recent years, lychees from this country have been gaining access to more and more countries, and the export volume is also rising steadily. At present, the new flowering season is around the corner, but due to La Niña, production areas are facing severe challenges. Wang Gaihua, Manager of the Lychee department of Guangdong Jieshi Agricultural Technology Co., Ltd., talked about the industry and the production outlook of the new season. 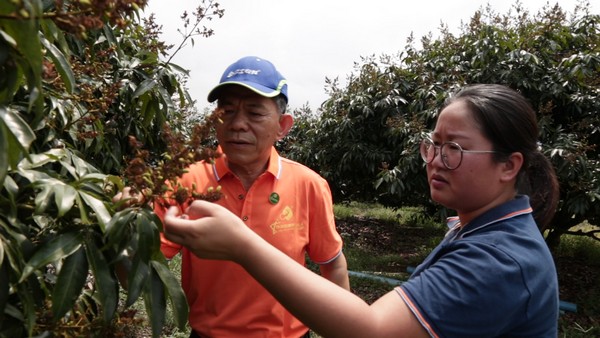 The manager first looked back at recent seasons. “China is the country with the widest cultivated area and the largest production in the world. The planted area here accounts for about 52.6% of the total production area globally. 2018 was an on-year and the overall production reached a record high of 3 million tons, accounting for about 61.34% of the global production. Due to over fruiting, the trees were not fully recovered in the 2019 season. This, on top of adverse weather conditions, led to a severe fall in the production. In the 2020 season, the fruit-setting rate has recovered, and growers’ enthusiasm for planting was higher. As a result, the production rose back to about 2.55 million tons."

Although the production and market conditions of several large fruit categories are not as good as in previous years due to Covid-19, the lychee industry has not been greatly affected. "The local crisis has been alleviated by April. Lychees became available in mid-May and the peak sales season lasted until the end of July. During this period, the domestic economy has gradually recovered, and there were fewer types of fruits on the market, so the market was not very competitive. In addition, new sales channels such as e-commerce have been developing really fast. As a result, the sales in the Chinese market in 2020 was quite impressive, and sales prices were even higher than in previous years,” Wang said. “In terms of exports, Europe, North America, Australia, Japan, South Korea, Southeast Asia, and the Middle East are the main export destinations of lychees from China. While other major exporting countries are still battling Covid-19, the situation has been effectively controlled within China. The growing confidence for the quality of exported Chinese fruits has also helped to expand imports to these regions." 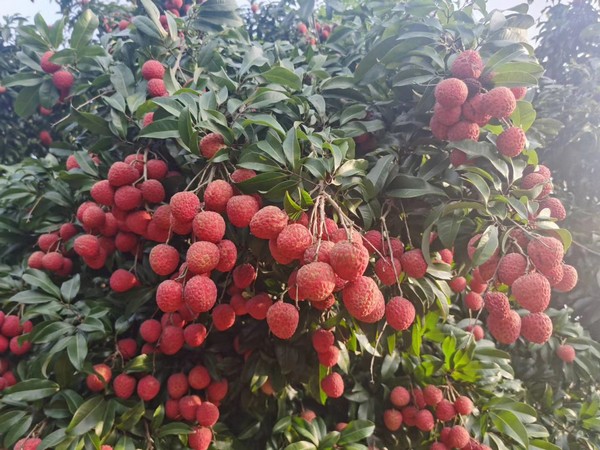 Lychees are usually exported using low-cost sea-freights. In the past three years, charter flights have become more frequent. These flights can shorten the logistics time from 30 days to about 2 days, better ensuring the freshness of the fruit and greatly improving the competitiveness of Chinese lychees in the international market. At present, the varieties transported by chartered flights are mainly premium varieties such as Xianjinfeng, Jinggang Hongnuo, and Lingfengnuo. The common varieties such as Heiye, Feizixiao and Yuhebao are still mainly shipped by sea.

As a perishable fruit, lychee has high technical requirements on production, harvest, and logistics management. Planting management techniques, the use of fresh-keeping agents, the temperature range of cold chain transportation, and product packaging technology all greatly affect the quality when the product reaches the consumer. 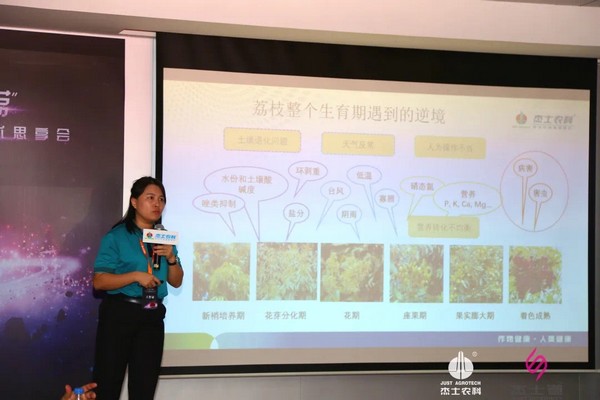 At present, major production areas have entered the key management stage of the 2021 season. Early varieties such as Sanyuehong have bloomed, and Feizixiao has also begun to bud. “We are affected by La Niña this year and the climate is quite unusual. In October, it was rainy and there was insufficient sunlight, so flowering will be affected to a certain extent. At the same time, it may aggravate diseases and insects. The unusual weather will undoubtedly increase the difficulty in production for growers,” Wang said. He shared with us the efforts made by Jieshi Nongke, China’s preferred crop health technology treatment service provider, in improving the yield and quality. "First of all, unusual weather has a great impact on the yield, which is mainly reflected in the flowering and fruit-setting period. We have also been doing research on improving the robustness of the trees and the resistance to adverse weather during these key stages, thereby improving flowering and fruit-set rate to ensure yield. Secondly, we provide scientific and efficient biotechnology solutions for the entire production cycle, reducing the use of pesticides and fertilizers, to make lychees more eco-friendly, safer and more delicious."

When talking about the development of the industry in the next few years, the manager said that China, as the largest lychee producer, has been gaining access to more and more countries, and the export volume is also rising steadily. The government has given great support to the industry. Since the establishment of the nationwide lychee and longan technology system, efforts have been made in giving support to the areas of breeding and varietal improvement, planting techniques, use of agricultural materials, market sales, brand building, grower training, and economic guidance. At present, there are seven major production areas, such as Hainan for ​​extra-early lychees, western Guangdong and southwest Guangxi for early lychees, central Guangdong and southern Guangxi for ​​mid-late lychees, southern Fujian for late lychees, southern Sichuan for ultra-late lychees, and the Yunnan Plateau. The integrated development of the primary, secondary and tertiary industries has also begun to accelerate. Therefore, I think that in the next 3-5 years, the prospects of China's lychee industry are still very impressive. Through the integration of the entire industry chain, I’m sure we will be able to bring our lychees to the world!” 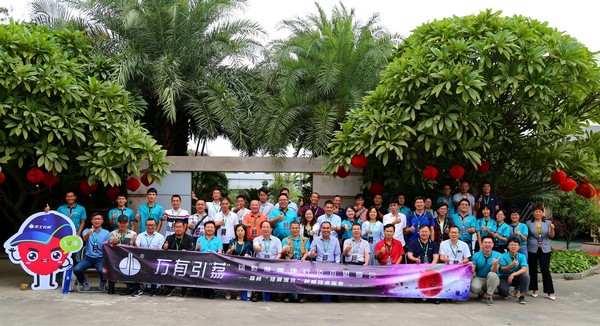 Jieshi Agricultural Technology, established in November 2003, is an innovative leading crop health treatment technology leader. It is a private high-tech enterprise integrating product development, production and sales, and promotion and service. Its product sales and technical service points are located in major producing areas such as Hainan, Guangdong, Guangxi, Yunnan, Sichuan and Fujian. For the lychee industry, the company offers products including Wujinlu, Megafu, Guozirun, Norwegian Seaweed Extracts, and Potassium. In addition to lychees, the company's business also covers a variety of economic crops such as bananas, grapes, citrus, pineapples, strawberries, mangoes, melons and vegetables, flowers, and medical herbs.