According to Minister of Agriculture and Food of the Moscow Region, Sergei Voskresensky, the Agrofirma Bunyatino company is completing the reconstruction of a potato storage with a capacity of 10,400 tons. Currently, the main construction work at the site is 90% complete. 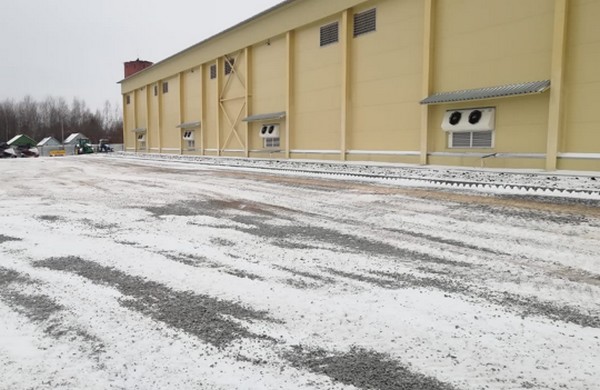 En.potatosystem.ru quoted Voskresensky as saying: “To date, the equipment has been installed, adjustment and testing of the work of all engineering systems in different operating modes for further laying of the grown products is underway. Improvement of the territory is carried out. The collection and preparation of as-built documentation for the commissioning of the facility to the supervisory authorities is underway.”

By the end of the year, about 20 new, well-paying jobs will be created.

“The volume of investments in the project is about 500 million rubles. According to the plan, the potato storage will be commissioned in the second quarter of next year,” stressed Sergei Voskresensky, adding that the creation of modern potato storage facilities will allow the Moscow region to maintain leadership in the Russian Federation in potato processing.