The demand for Peruvian organic ginger in the US market has been on the rise in recent years, and while the reduction of foodservice during the pandemic has dampened overall demand, the retail sector continues to see strong demand. For Añawi’s organic ginger, the US is not currently their main destination, but the company is looking to greatly expand their presence there. 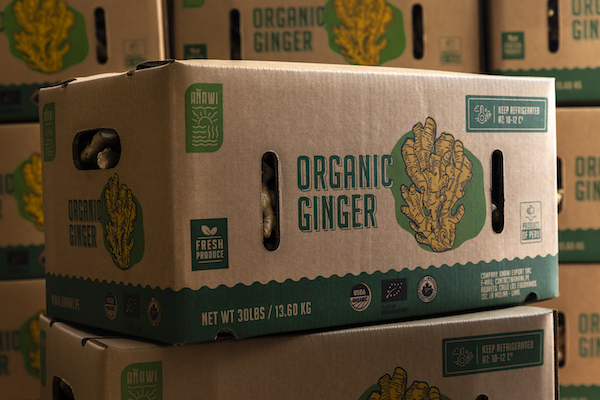 New US office for Añawi
To better service the US market, Añawi has recently opened an office in Cleveland, Ohio. Alonso Salcedo explains: “We opened the new office last month and our first shipment of organic ginger arrived last week. We are starting with the organic ginger, but we have plans to expand our operations to include Hass avocado and Kent mango imports in the near future, as well as citrus later on.” The avocados and mangoes will be available in both organic and conventional varieties. Añawi grows their own organic ginger and works closely with growers for the avocados and mangoes. The new office’s operations will be mostly centered around the Midwest of the US, but they will also be distributing throughout the United States.

The US currently only represents 10% of Añawi’s total exports, with Canada and Europe being their main markets. “With the new office, we’ll have much better accessibility for our clients, and we hope to grow our export to the US to represent 40 to 50% of our total exports by next year. We expect to have doubled volumes of organic ginger next year, so the volumes sent to Canada are expected to go up as well,” says Salcedo. 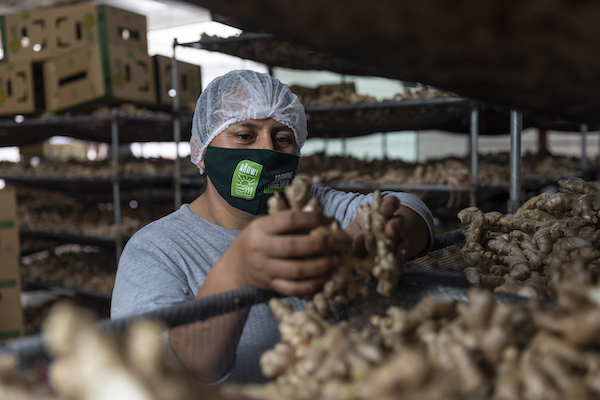 High prices for ginger until end of season
This season, the overall demand has been very high, and pricing has been high as well. “Toward the end of the year, pricing usually goes up and that’s what we’re seeing this year too. There’s been some volatility in prices for the past month, and we expect it to increase through the end of the season. There was even a point where the European market became flooded for a couple weeks, but the prices in the fields remained steady. This week, the demand in Europe has increased again as the excess product has now been sold off,” Salcedo explains. 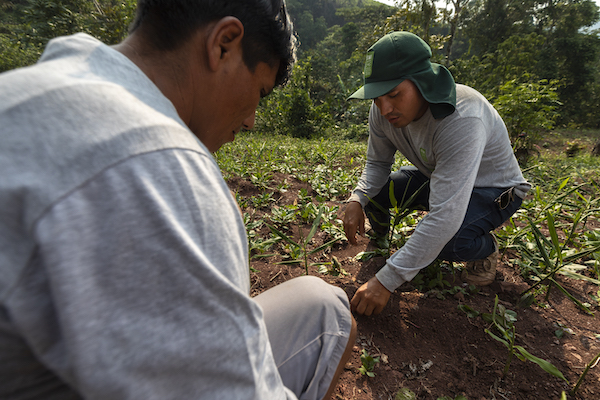 “In spite of everything that is happening in the world, and the effects on the markets, we think that the future for organic ginger is very promising. The US market really likes the organic ginger, and we see a lot of potential there for our company and our product,” Salcedo concludes. 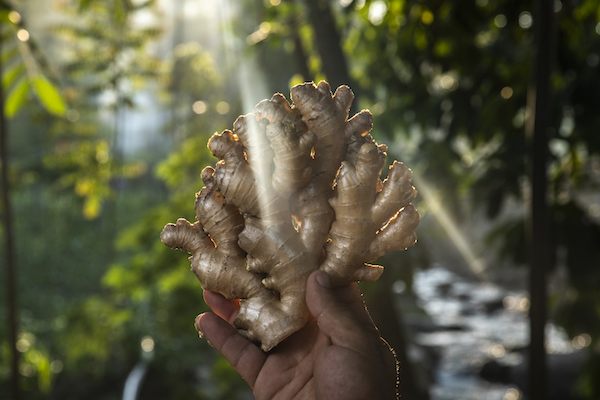