Volumes of Mexican colored bell peppers to increase in January

The Mexican bell pepper season kicked off on time this year. Felix Peralta, Director of Integrated Logistics at SunFed shares: “Our bell peppers are grown in Sinaloa, in the Culiacan area, and the harvest started on December 15th, which is about the usual timing for the season to start.” SunFed grows red, yellow and orange bell peppers. 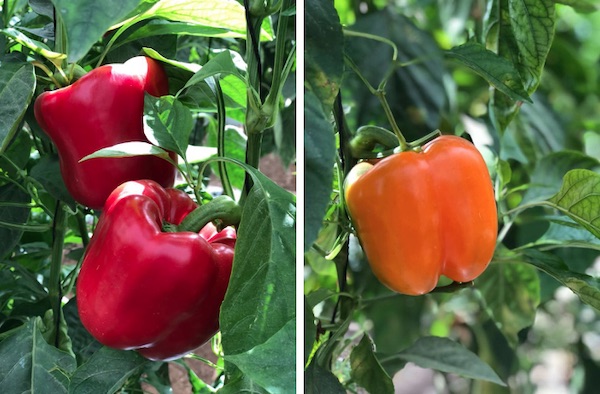 Good crop quality with volumes ramping up
During the growing season, the bell pepper crop experienced a few weather events that affected the early yields. Peralta shares: “During the summer, we saw some minor issues related to warm weather, combined with a lack of rain. Fortunately, this will only affect the first picks and in general terms the crop quality is good.”

Currently, due to the weather issues in the summer, as well as some colder temperatures that came around at the start of this month, the volumes of the bell peppers are on the low side, but this is expected to improve in the coming weeks. “Quality and volume should improve during the next weeks, and we are expecting to see higher yields starting in January,” says Peralta, adding: “The overall volumes of bell peppers for SunFed will be significantly higher this season.” SunFed will be in full production with their bell peppers from January to early May. 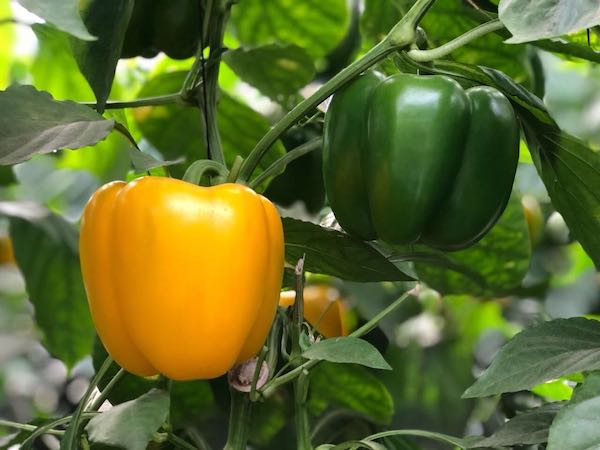 Tight market right now
Because of the lower volumes, the current market is pretty tight, says Pedro Balderrama of SunFed’s Sales Department. “Supplies are very tight at the moment, due to some colder weather at the beginning of the month. Because of the tight supplier, the demand has also become greater. But, as we get into January and the volumes start to ramp up, we fully expect the market to stabilize,” Balderrama shares.

According to Balderrama, the red colored bell pepper generally sees the highest demand. This year, the demand is looking a bit differently due to the effects of the pandemic. “Specifically for the off-grade bell peppers, the demand is definitely different this year,” says Balderrama. He adds: “These are usually big movers in the food-service industry, and we’re not seeing that this year due to the closures.”

Despite this, SunFed looks forward to a good season. Balderrama concludes: “Our grower partner strives to produce only the best quality for SunFed, and we are very excited for our colored bell pepper program this year.”