"Our fruit and vegetable turnover has increased by 15% this year, vegetables were the real winners"

The supermarkets are the big winners of the Corona pandemic this year. This is no different in Switzerland. Category manager Andreas Allenspach of Coop Switzerland looks back on a bizarre year. "We grew 15% in fruit and vegetables, that's numbers we've never seen before. Our market share grew by 1.1%. We hope the Corona crisis will be over soon, but for the supermarket segment the consequences have been purely positive. " 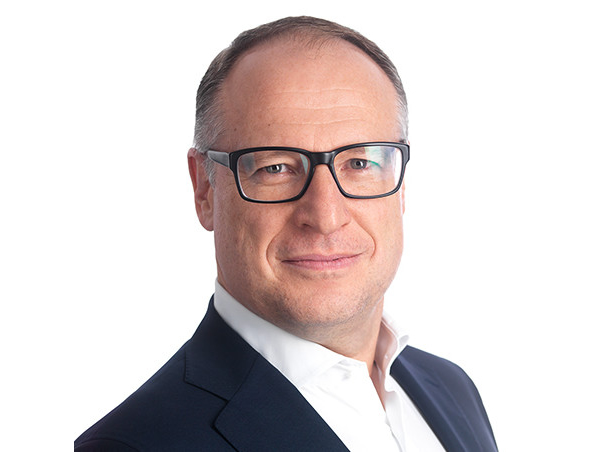 "Vegetables have turned out to be the real winners, we grew by 23%. People stayed and cooked at home and we noticed the effects of that. During the first lockdown, we saw that the storage products such as onions, carrots, apples and pears did particularly well, apparently from a kind of panic reaction that the shops would close. Later we saw that the vegetables in particular were doing very well. We sold 40% more aubergines, celery and Brussels sprouts, and 30% more cauliflower. Ginger also did very well with an increase of 40%, but proportionally other exotics lagged behind. For example, it was not a great year for pineapple, passion fruit and kakis. "

"Not a bad year for a Swiss grower"
According to Andreas, logistics was quite a challenge to get it organized. "At the start of the lockdown, our DCs did not have the capacity to deliver everything, so certain products went directly from our suppliers to the stores. Yet we hardly had a shortage of product on the shelf and that is why I am very proud of our growers and suppliers. They really did an excellent job, while the entire chain was under great tension. An achievement of great magnitude! Fortunately, that has paid off, because there is no Swiss grower who has had a bad year. Those who supplied the catering industry, their products could now be sold into the retail sector. Normally we always have weeks in the summer with too large a supply of tomatoes and low prices in the market. That was not the case for a single week in Switzerland this year. "

When asked whether this Corona year will have any lasting effects, the Category manager answers. "In Switzerland there have always been a lot of people who, mostly for the weekend, do their shopping at German and French supermarkets. While they were not allowed to do their shopping abroad, I hope that we showed that they also have a top range in Switzerland for a relatively low price. I also hope that people have seen how important it is that we have good growers in Switzerland, in order not to become too dependent on the foreign volume. At the same time, countries such as Spain and the Netherlands remain of great importance for our fruit and vegetables. For example, this year we have a nice project with Red Desire tomatoes from RedStar that we sell in the premium segment for twelve months, in the summer from a Swiss grower and in other seasons from the Netherlands." 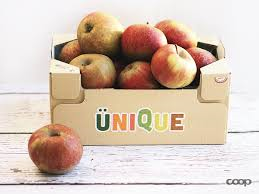 Unpackaged fresh produce was an important spearhead for the Swiss retailer and that has not changed, according to Andreas. "In the first phase of the Corona crisis, there were many rumours that people bought more packed period from a hygiene point of view, but that has only been the case to a limited extent. Sales were really not significantly higher for us. At most there was less pressure from NGOs to sell the fruit and vegetable products unpackaged, but I really see that as something temporary. We will therefore continue to work hard on good, sustainable packaging options for the future. Food waste also remains an important issue. In November we started a test with Apeel avocados and I am very positive about that. This should lead to 50% less waste. We also want to use it more widely to sell products that we would not normally sell, for example due to hail damage, now under our own brand."