"In Mozambique, you can't just quickly organize something; everything comes from afar"

"Demand is excellent and is only increasing," says AfriFruta's Ties Minnen about its naturally-dried mango and coconut. "These are healthy snacks. Dried coconut is very healthy and filling. It's becoming very popular. And the dried mango is just as popular as dried apricots, dates, and figs. Demand from wholesalers and supermarkets continues to grow." 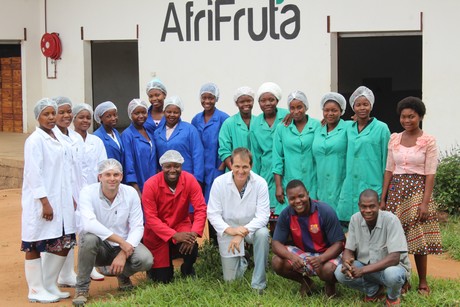 The coronavirus pandemic has increased demand. But there were transport delays. Factory workers had to keep a distance from each other too. That was during the first lockdown. These caused some issues. By now, however, everyone's adapted, and things are continuing as normal. 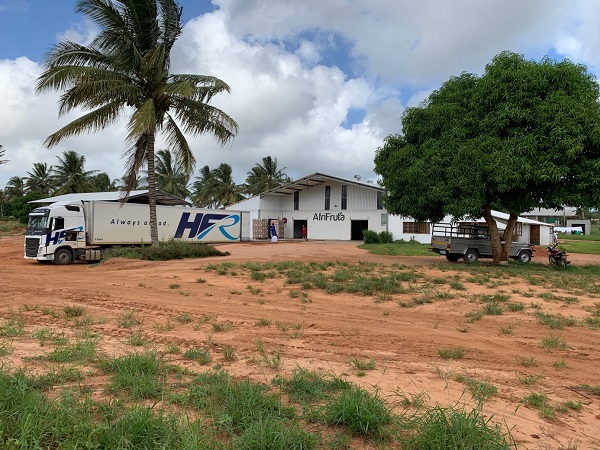 Expansion
AfriFruta started its activities in Mozambique in 2016. This year, it began operating from a 1,500m2 complex. This houses five large drying rooms and several large cold rooms. "In the factory itself, there's been a professionalization drive. Product consistency and food safety processes have been further improved." The company's planning a plantation for 2021. They want to diversify the fruit supply and further ensure supply certainty. "The development will take place on 100 hectares directly next to the factory. The land has already been secured." 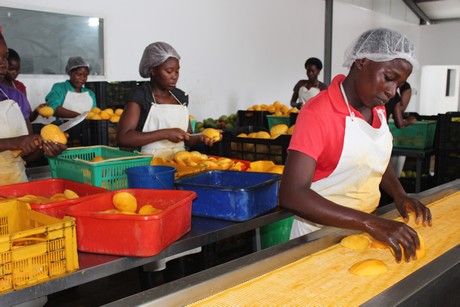 "The first trees are expected to be planted in January". The priority is to introduce new mango varieties to expand the production window from ten weeks to about four months. "Besides mango, we're also going to do trials with pineapple and macadamia. We want to begin with these sometime in the future, too," says Ties. Fruit and nuts won't take up the entire plantation. AfriFruta will use part of it to grow the biomass needed for the drying process. "By doing this in-house, we can ensure that only sustainably produced wood is used and replanting takes place." 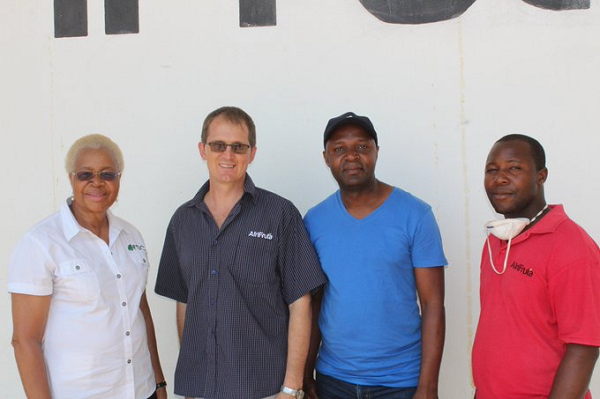 Graca Machel Mandela (l) and besides her Jaco le Roux

Doing business in Mozambique
AfriFruta is owned and run by Ties Minnen and Jaco le Roux. "A Dutchman and a South African with completely different backgrounds. That's probably why we're such a good team." Jaco is permanently present in Mozambique. Ties does most of the associated work. Ties says he respects Jaco a great deal. "He keeps plowing forward, in even the most difficult circumstances. We faced many of these, especially in the first years," Ties says.

It's challenging to do business in Mozambique. Time is often a factor. "Nothing is arranged just like that. Everything has to come from far away, and things can take a long time. Above all, you shouldn't do business there if you want to be successful quickly. The difference our company makes for so many people motivates us. It's also been a great adventure to set up a professional organization there. The region used to be wild, where almost everyone was unemployed. Yet, it looks like things are going to work out, after all," Ties concludes.