Tygho Kampschöer of Fruvexco, in the Netherlands, says sales are going quite well. That's despite the lack of sales to the hospitality sector. "All the channels where people can go to buy fruit and vegetables are running well," he says. 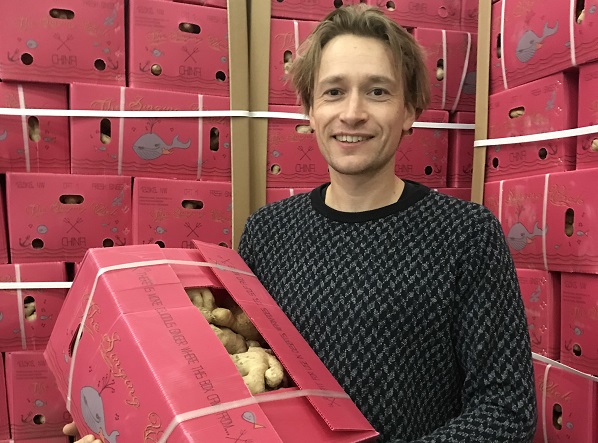 "Many people are focusing on more varied, healthier cooking during this COVID-19 pandemic. This benefits many of our products, including ginger. They're used fresh in cooking. We sell our ginger under several house brands. Only a select few producers are allowed to pack for these labels."

Ginger is, however, not selling as well as a year ago. "Demand is a little low. Due to the uncertainty around the coronavirus, everyone's more careful about buying larger batches. Nobody wants to be left with large stocks, should there be a new development. It's not an issue, though, since this product's sales always increase as the weather gets colder. But, we'd expected the demand to be a little higher," says Tygho. 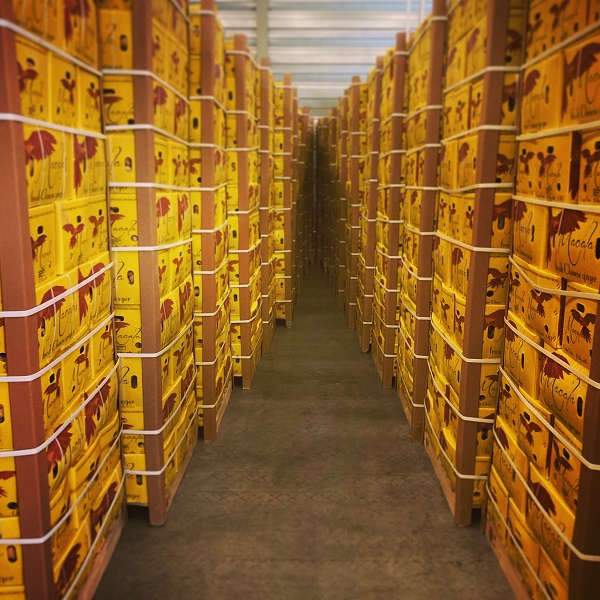 There is, however, a large supply on the market now. "But, this wide range doesn't benefit the ginger's quality at all. Let me explain. COVID-19 made it difficult to predict demand in the European market. In the first few months of the year, demand in Europe had risen sharply. That was as a result of the virus. While, on the production side, there were major problems to keep working and getting shipments out on time."

"However, more people in countries where ginger is grown were also eating this product. So, much of the stock had already been sold before it even left. With the second wave, European importers anticipated a renewed increase in demand. We, therefore, ordered a lot of high-priced ginger - everything that was still available, in fact, - from China. Not only ginger from the old harvest but also the new harvest. That's where the quality problem lies," explains Kampschöer.

"Not that this year's harvest failed. But ginger prefers to be stored for a while, just like, say, potatoes. It's peel toughens, and so it doesn't dry out as much during transportation. Therefore, with both the old and the new harvest now available, you get two different qualities on the market. On the one hand, the new harvest's lower-priced, inferior-quality ginger. On the other, ginger from the old harvest. It's of better quality and has a higher price."

"However, clients often only consider a ginger batch's price, not it's quality. It's harder to compare quality." Tygho has only the old harvest's ginger. "We focus on quality because that's what brings clients back. I have ordered some of the new harvest, which we'll receive in January. I think the quality will be much better by then. What the price will do remains to be seen. Sea freight costs have risen sharply, and the global ginger demand remains as high as ever." 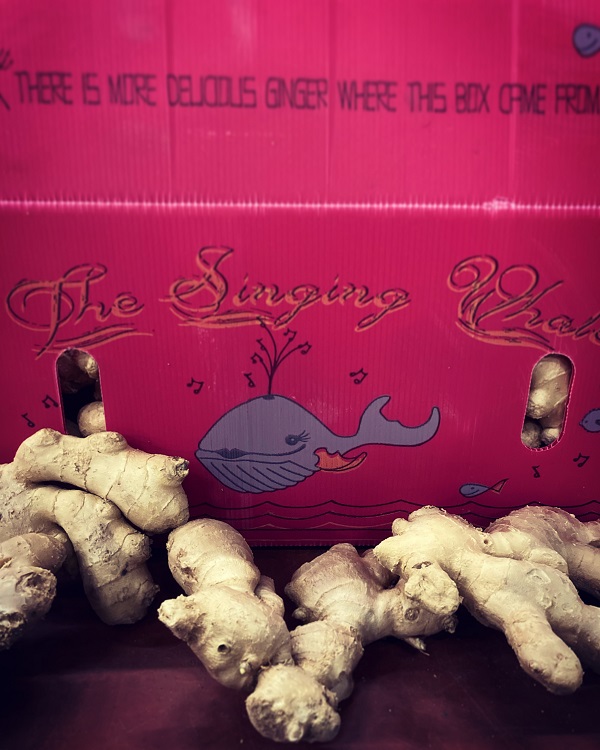 Besides Chinese ginger, Fruvexco also works with the same product from Brazil, Peru, and Thailand. "These aren't quite the same as Chinese ginger. Each variety has its own characteristics, flavor, and structure. They're all completely different products, in a way. Whether you get ginger from China or Brazil mostly depends on the sales channel. It really depends on what the client wants."

As mentioned, the ginger demand has risen in recent months. "I expect market demand to remain stable towards Christmas. Ginger is well suited to winter dishes. It contains great nutrients. These include gingerol, which seems to combat inflammation well. It also helps fight, for example, colds and other related complaints," concludes Tygho.