The local vegetable production in Qatar has come a long way over the past few years. Next to quality and competitiveness, it has resulted in less imports of vegetables during the local production season. Popular items are cucumbers, eggplants and tomatoes, as well as potatoes.

Laurent Hausknecht, country manager of Carrefour Qatar, states that the vegetable season in Qatar is currently in full swing: “In Qatar the local production of vegetables starts in October, with basic commodities such as zucchini, cucumber, tomato and eggplant. The production lasts up until March. As of a few years ago, the local farm sector has been heavily developed, thanks to the help of local authorities. 470 farms produce more than fifty varieties of vegetables, and around 200 farms of these are able to produce high volumes, 90,000 tons per season. Despite the desert conditions of production, Qatar is able to maintain the production during six months.” 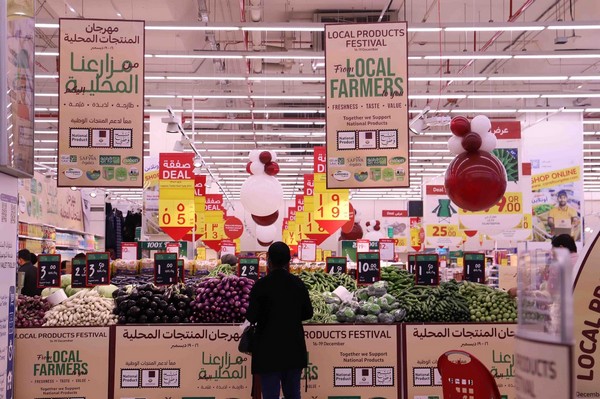 Thanks to the help that local farms have received, to grow both their expertise and their production, farmers can now cultivate with the consumer’s needs in mind, Hausknecht explains: “Thanks to the collaboration between the farmers, retailers and local government, the farmers have organized their production according to the customers and market needs. The stars items are cucumber, eggplant, white zucchini and tomatoes, as well as potatoes during the high season. The quality of the local produce has risen over the past years, pushing customers to purchase local vegetables. Indeed the trend of consumption via a short supply chain and locally for sustainability purposes did not spare the Qatari ecosystem. In addition, the work done on genetics optimization between international agriculture centers and Qatari farmers, allows us to offer some stylish vegetables like the graffiti eggplant.” 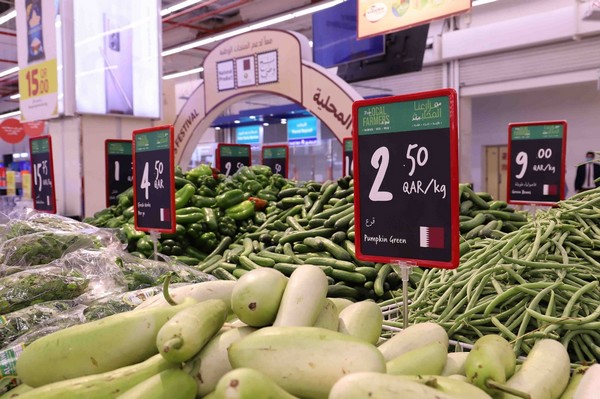 The improved productivity means the Qatari production can start competing in terms of prices and fewer vegetables have to be imported from other countries during the production season, says Hausknecht. “The productivity of the Qatari production system is reflected on the price competitiveness year after year. Indeed, the customers are happy to get fresh products at an affordable price and good quality. In consequences, the traders are importing de facto fewer commodities from abroad. This results in a big place on the shelves for Qatari veggies during the local production season. In fact, we’re actually facing more deflation than inflation on Qatari products.” 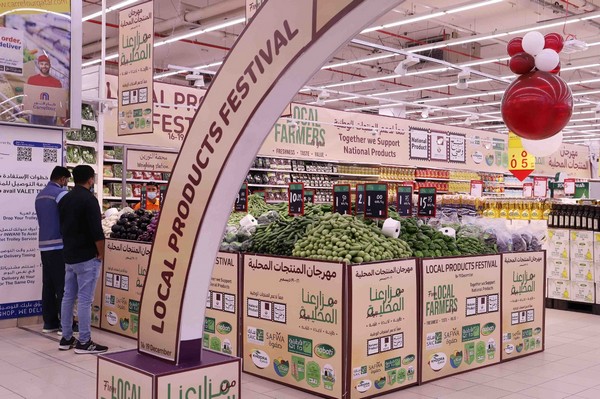 “During the period of local production, vegetable imports are low. Outside of the local production season, 80% of vegetables are imported from several countries. Imports are mainly from the Middle East and North Africa, then South Africa and Europe. In terms of new trends, we’re currently seeing a strong habit of buying loose products. Packed products are mainly used for niche vegetables, such as baby carrots, baby corn and baby lettuce.” Hausknecht concludes.