Currently, fruit and vegetable supplies are essential. That's because people are demanding healthy products. Belgian and Dutch farmers produce mainly vegetables. Every year, In Belgium, they grow about 1,7 million tons of vegetables. In the Netherlands, it's 5 million, of which 1,5 million are onions. 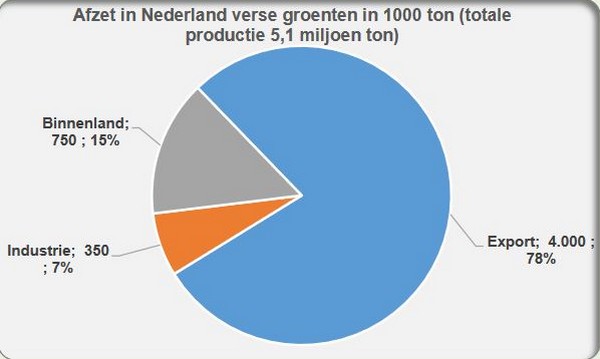 More locally-grown vegetables
International trade is of great importance in both the Netherlands and Belgium. In the case of vegetables, exports are the main driving force in the Dutch sector. It's estimated that 75% of all vegetables grown in the Netherlands leave the country as fresh produce. In Belgium's case, that's 50%. There, the (frozen) industry is a major vegetable player. Annually, 1,2 million tons of vegetables go to that industry. This includes a significant amount of imported vegetables too. Most of which come from the Netherlands. 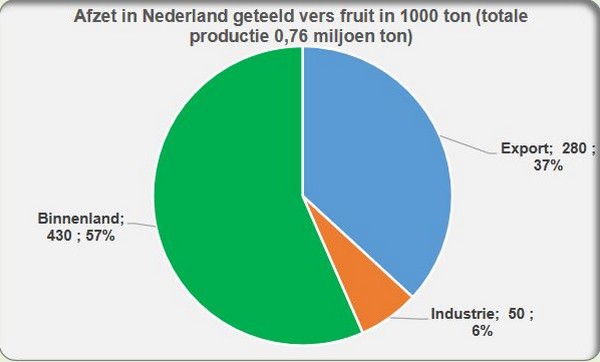